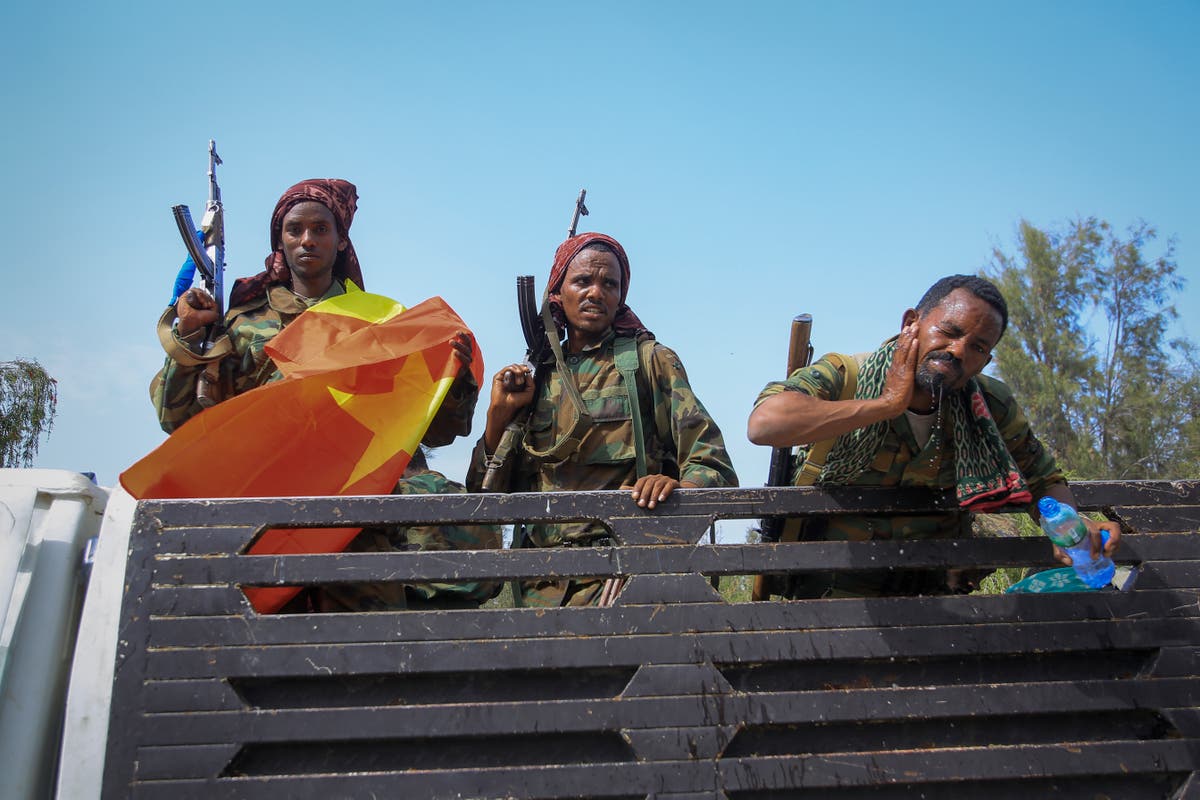 Ethiopia’s Tigrayan rebels said they had been provoked into launching operations into Afar, a month after announcing a withdrawal from neighbouring regions in the country’s north.

“Since yesterday morning [January 24], we have been compelled to take robust actions to neutralise the threat,“ the Tigray People’s Liberation Front (TPLF) said on Tuesday as it referred to pro-government forces in the Afar region, AFP reported.

“Tigray’s army does not have a plan to remain in Afar for long, nor does it wish to see the conflict deteriorate further.”

The UN said at least 108 civilians were killed this month in air strikes in Tigray and gave a warning of a looming humanitarian disaster.

“We are alarmed by the multiple, deeply disturbing reports we continue to receive of civilian casualties and destruction of civilian objects resulting from air strikes in Ethiopia’s Tigray region,” UN Human Rights Office spokeswoman Liz Throssell told reporters in Geneva.

“My appeal to the parties: stop the fighting in all its forms,” UN Secretary General Antonio Guterres wrote on Twitter. “All people who need humanitarian aid must receive it as quickly as possible. It is time to start dialogue and reconciliation.”

Last month’s withdrawal announcement by the TPLF had reignited hope that a ceasefire would finally materialise.

But in Tuesday’s statement, the TPLF accused pro-government forces in Afar of intensifying their attacks on the rebels to “obstruct humanitarian operations“ and create a “severe security crisis” in Tigray’s capital Mekele.

The city has not received much aid since the Ethiopian military began carrying out air strikes on October 18, prompting flights to Ethiopia to be suspended on October 22.

This month, the Norwegian Nobel Committee that awards the prestigious peace prize issued a direct call to Mr Abiy to end the war and humanitarian crisis in Tigray.

“As prime minister and winner of the Nobel Peace Prize, Abiy Ahmed has a special responsibility to end the conflict and contribute to peace,” the committee said.

The committee said “it must be emphasised that Abiy Ahmed’s prize was awarded on the basis of his efforts and the justifiable expectations that existed in 2019”.

Thousands have died in the fighting, while many more are facing starvation.

WFP said its distributions were at an all-time low, with the escalation of the conflict meaning that no WFP convoy has reached the Tigrayan capital of Mekele since mid-December.

“Life-saving food assistance operations in northern Ethiopia are about to grind to a halt because intense fighting in the neighbourhood has blocked the passage of fuel and food,” WFP spokesman Tomson Phiri said.

“After 14 months of conflict in northern Ethiopia, more people than ever need urgent food assistance.”

The TPLF made major losses but regrouped and regained Tigray in June last year, widening its attacks into Afar and Amhara. In November, the rebels said they were inching closer to the Ethiopian capital, Addis Ababa, a move that prompted countries such as the US and France to urge their citizens to leave.

The Ethiopian government retook some territory in Amhara and Afar in a counteroffensive. Aid workers and residents were among those hit by deadly air strikes. Both sides accuse each other of cutting off much-needed aid to Tigray.

On Monday, an Ethiopian government representative said ”no government defence forces” were in Afar, AFP reported.

The rebels say they are focusing on pro-government forces in Afar, and soldiers from Eritrea backing Mr Abiy. The only operational route into Tigray is a road from Afar’s capital, Semera.

Also on Tuesday, aid workers said lorries carrying 800 tonnes of food, headed towards Mekele, were stuck at a checkpoint in Afar.