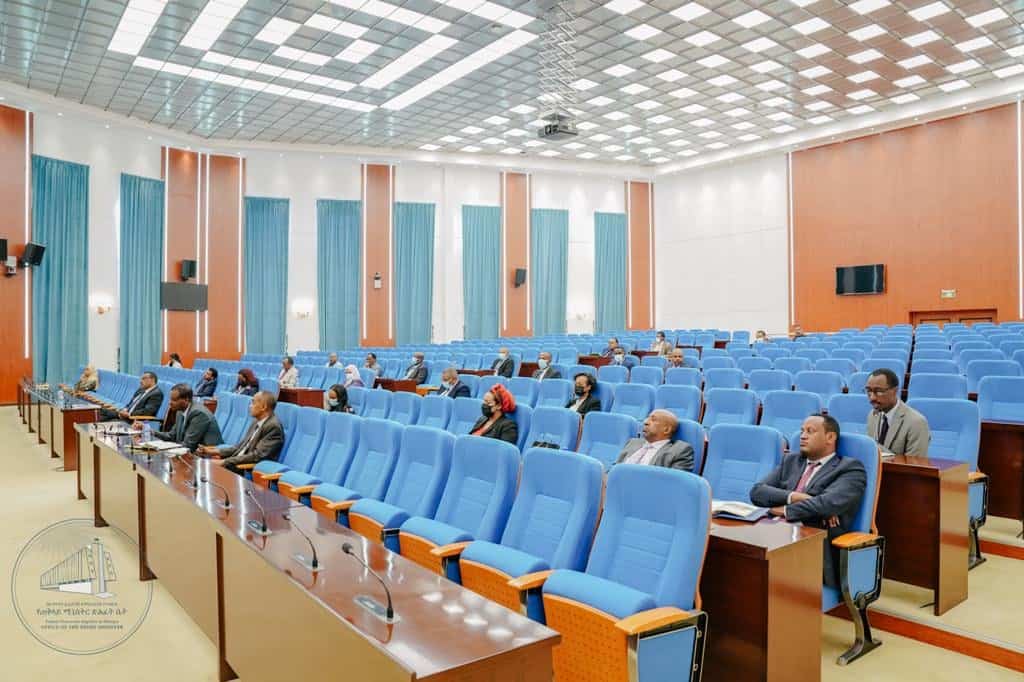 The Council of Ministers, in its second emergency meeting today, discussed and passed a resolution regarding the expiration of the state of emergency proclamation No. 5/2022 to protect the country’s existence and sovereignty.

Therefore, in accordance with the provisions of Article 11 (2) of Proclamation No. 1264/2022, the House of Peoples’ Representatives has the power to shorten the period of six months before the expiration of the six-month period if the circumstances leading to the declaration of a state of emergency are changed. The Council of Ministers, after deliberating on the matter, decided to submit the proposal to the House of Peoples’ Representatives.