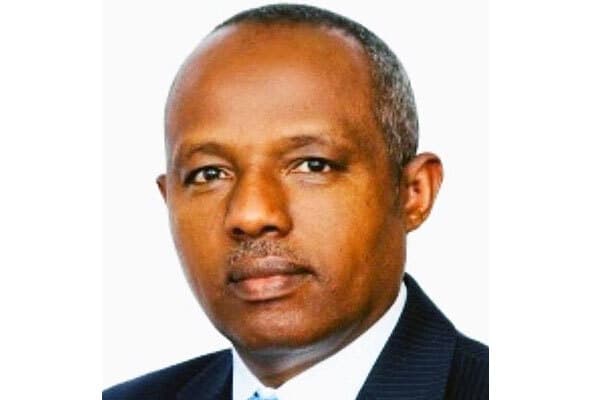 He stressed that Ethiopian believes that air transport is a catalyst for socio-economic development of countries and is also instrumental to promote cooperation between countries.

“Today we fly to more than 66 destinations in Africa and we believe it is not adequate,” the CEO stated, and added that the African air transport industry is still underdeveloped for different reasons.

According to him, restrictions put by countries are one of the reasons that have prevented Ethiopian from flying to more destinations in Africa.

Ethiopian Airlines, which commands the lion’s share of the pan-African network, has become one of the continent’s leading carriers, unrivalled in Africa for efficiency and operational success, turning profits for almost all the years of its existence.

The airline generated 5 billion USD revenues in the concluded Ethiopian fiscal year, the CEO revealed, adding that Ethiopian has special competency which enables it to find opportunities amidst challenges.

While all airlines were suffering from the challenges of COVID-19, Ethiopian airlines found the cargo business as an opportunity to transport personal protective equipment, vaccines, test kits and other essential goods, it was learned.

Mesfin stated that Ethiopian capitalized on enhancing the cargo business and that enabled it to compensate the revenue lost from the passenger business through cargo operation.

“We had only a limited number of cargo aircrafts around 13 full dedicated aircrafts but they were found to be inadequate so we quickly jumped in converting our passenger aircrafts temporarily into cargo and we did 25 of them. So, 25 passenger planes converted to cargo aircraft plus 13; the total number of aircraft that we deployed to transport cargo was 38.”

By operating so much cargo, Ethiopian was able to generate the above stated revenue in 2021/22 which is even higher than pre-COVID.

For that, Mesfin underscored that the Single African Air Transport Market (SAATM), an initiative of the African Union to create a single unified air transport market in Africa, the liberalization of civil aviation in Africa and that serves as an impetus to the continent’s economic integration agenda, is essential.