Excerpts From Dawit’s Book; What a Life !
PART III
The Soldier in ME 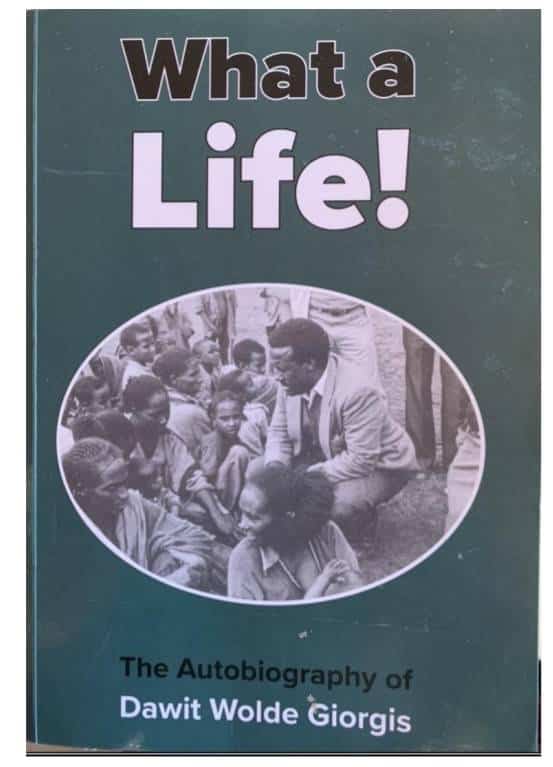 Upon completion of the training I was assigned to Eritrea, 2nd Infantry Division and began my military career. To be an officer at the age of 20 from a distinguished school and to be an infantry soldier equipped with special forces training and now about to command troops in one of the most volatile regions of Ethiopia was a momentous occasion in my life. All the troops we trained and commanded were older than me. To be an officer in HIM’s Armed Forces filled me with a pride I carry to this day. Our pledge in front of the entire people of Ethiopia was of loyalty to our leader, our flag, to the well-being of our people, and the territorial integrity of the country. Our motto as stated by the commandant of the Academy, Brig.-Gen. Chaudhury on our last day was

• To uphold the safety, honor, and welfare of our country
• To uphold the honor, welfare, and comfort of the men you command
• Your own ease, comfort and safety comes last, always and every time

This is in keeping with the insignia of the Military Academy: “Country before Self.” That is what I signed up for when I received the honor of becoming an officer in His Imperial Majesty’s Army…

I believe being deputy commissioner of the RRC prepared me to take on the heavy assignment at the Ministry of Foreign Affairs. My predecessors were Ato Kifle Wedajo, the minister, and Ato Getachew Kibret (permanent secretary). Though I cannot say much about Ato Kifle Wedajo whom I met only in exile I am proud to have known Ato Getachew Kibret who taught me so much and who I admire for his passion and commitment to the unity of the Ethiopian people and the territorial integrity of the country. After I took over from him, he had the time and the deep desire to brief me—I would say educate me—on the foreign policy of Ethiopia and the various issues that were central to it. Ato Getachew was a career diplomat, a student at Haile Selassie University and McGill University in Canada, a profound thinker, and a highly principled, knowledgeable gentleman. He was quiet but firm. I have had the opportunity to know many Ethiopian professional diplomats while in the Foreign Office and later in my other capacities but none stood out as tall or as wise as Ato Getachew.