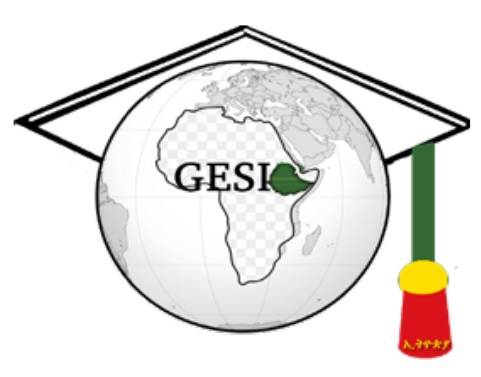 Dear Secretary-General Guterres,
We the undersigned civic society and professional associations are deeply concerned and incensed at the United Nations’ formal treatment of two senior female officials, Ms. Maureen Achieng and Ms. Dennia Gayle, after they acted as whistleblowers and spoke to a Canadian writer visiting Ethiopia in August of 2021.

Barely a week after details emerged of the infamousaudio of their interview, there are credible reports that the two officials of the UN International Organization for Migration (IOM) and the UN Fund for Population Activities (UNFPA) have been recalled to their respective headquarters and may now be on suspension while they are investigated.

We especially mark with grave concern a clear intent of marginalization and hostility towards female professionals. The draconian measures taken against the two black female officials is in sharp contrast to the manner in which your organization has handled other more egregious cases. For example, there is no evidence of rush for such swift investigation and retribution against Mr. Kwesi Sansculotte-Greenridge, whoreportedly was involved in a leaked Zoomconference on sexual violence in March of 2021.As one of the whistleblowers pointed
out during the recorded interview, the individual had misrepresented the meeting, and subjected the UN staff and the organization as a whole to open to ridicule, thereby undermining trust in its operations.

Most astonishingly, one wonders why your office has not expressed qualms about Dr. Tedros Adhanom’s repeatedpublic and one-sided pronouncementson the conflict in northern Ethiopia in violation ofArticle 37of the constitution of the World Health Organization (WHO) that patently proscribes that the Director-General and the staff “refrain from any action which might reflect on their position as international officers.”
Mr. Secretary-General,
It is in the interest of all your stakeholders, and the vulnerable populations that look to the UN for humanitarian aid, for your organization to follow the highest moral standard and to act with transparency. When these two officials spoke to the writer, Jeff Pearce, they were pursuing these values and acting with the goal that the UN return to a respected level of integrity.

It is worth noting that one of these suspended officials pointed out that one senior UN official who has been presiding as a Tigray People’s Liberation Front (TPLF) operative, and who is known for his unprofessional social media comments which align with the TPLF narrative, tried to bully staff into providing the names of sexual assault victims and their safe houses. Why, we ask, was this information not allowed to be made public? Why should your senior official be punished, in part, for revealing an incident that puts the most vulnerable at risk? Why
wouldyour most senior staffnot want this known?

Rather than frighten away potential whistleblowers, it is clear that circulation of the audio and the subsequent suspension of your officials have actually emboldened other sources to step forward. For example, aselucidated in a recent official report, your staff appear to implicate themselves in knowing about forced recruitment incidents by the TPLF. Paradoxically, and
for reasons which still have to be explained by your office, such details are not provided in the public Situation Report, and there ostensibly seems to be no demonstrable interest in investigating further the episodes of forced recruitment.
Mr. Secretary-General,

We submit that the burden of proof is on your organization to show that it has lived up to its ideals by refraining from punishing those who dare to speak the truth while rewarding others who are willing to cast aside the vulnerable and needy to collaborate with one side in a conflict.

We, therefore, demand that you reinstate these two officials and launch a proper and transparent investigation that focuses on the divergence of staff loyalty away from UN core principles and humanitarian goals to aiding and abetting the TPLF. Evidence is already available of such collusion, both in documents and from sources speaking out, and you may count on us to continue to insist you act upon it.