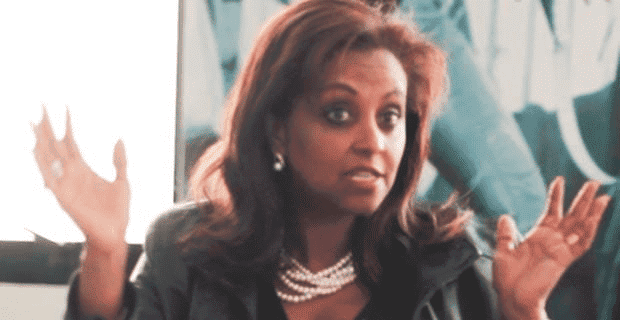 Two UN Officials Maureen AChieng and Dennia Agayle sought to put out a more accurate narrative on the UN’s work in Ethiopia and stood up against the massive disinformation that has characterized this ETHIOPIA conflict.

Result: they are suspended and are under investigation. What then will be the fate of this UN Official , Eleni Gebremedhin , Chief innovation Officer at UNDP Regional Bureau of Africa that is joining Western diplomats to plot the ouster of a democratically elected government? (see the video link https://www.youtube.com/watch?v=e4A8Ot5zpgg )

We Ethiopians and Africans are woke like never before! We will not accept double standards. The UN must reinstate the honest officials if the UN truly serves not only the interest of the powerful west, but the interests of all countries! 3/4 We Ethiopians & Africans say #Nomore to silencing whistleblowers .

Petition to the United Nations

Eleni Gabre-madhin of UNDP conspired with the TPLF to overthrow the democratically elected government of Ethiopia by force. In doing so she breached article 33 of the Standards of Conduct for the International Civil Service of the United Nations (2013) which states: ” It is the clear duty of all international civil servants to maintain the best possible relations with Governments and avoid any action that might impair this. They should not interfere in the policies or affairs of Governments. It is unacceptable for them, either individually or collectively, to criticize or try to discredit a Government. At the same time, it is understood that international civil servants may speak freely in support of their

organizations’ policies. Any activity, direct or indirect, to undermine or overthrow a Government constitutes serious misconduct.”

We, the people of Ethiopia, request the UN to unseat her immediately.