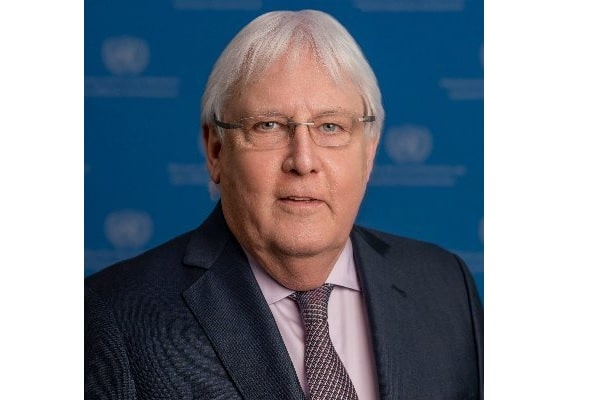 In a statement released yesterday, Griffiths said “I was disturbed to learn of the forcible removal of fuel tankers from the warehouse of the World Food Programme in Mekelle, in Ethiopia’s Tigray region.”

He added that those supplies, 12 tankers carrying over 570,000 liters of fuel, were meant to help the UN and its partners to bring humanitarian supplies to people who badly need assistance.

The Under-Secretary-General stressed that “without them, people will be left without food, nutrition supplements, medicines and other essential items. At a time when malnutrition and food insecurity are rising, the consequences can be dire.”

Griffiths stated that “I (therefore) condemn all diversion of aid assets. Humanitarian relief supplies must be protected throughout Ethiopia. Obstruction of humanitarian aid must stop.”