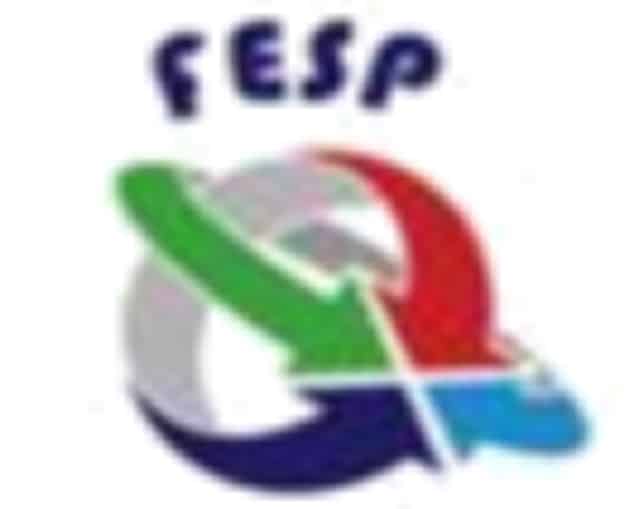 The Board of the Forum for Ethiopian Scholars and Professionals (FESP) is pleased to announce that its 12th conference will be held virtually on two successive Saturdays of November 26 and December 3, 2022. The theme of the colloquium will be examining the prospects for peacemaking and peacebuilding in Ethiopia. It is being organized in partnership with the Institute of Ethiopian Studies (IES) of Addis Ababa University. It supplements the work and policy briefs prepared by specialized local and international institutions and think tanks. The purpose of this colloquium is to provide yet another independent forum for scholars and practitioners in the fields to provide a coherent work that can guide action aimed at resolving the protracted conflicts.

At the time of preparing this call there is much talk about national dialogue and a growing demand for a negotiated settlement of the conflict in northern Ethiopia. Unfortunately, there is little progress on the ground, especially for those Ethiopians who are trapped in the conflicts. Reports indicate that another round of armed conflict has resumed as of August 24, 2022. No doubt this resumption of warfare would add to the tens of thousands that have already perished. It worsens the size and shape of the atrocity crimes and increases the vulnerability of millions to the ravages of the war. The open warfare exacerbates the languishing economy that has been afflicted by multiple shocks (Covid-19, invasion of desert locusts of biblical proportions, droughts, and torrential rains due to global warming and interethnic conflicts resulting in over five million citizens being internally displaced), all these adding to the degree of fragility of the country. Resolving the conflicts is paramount to minimize the direct and indirect effects of the war. How the conflict in the north gets settled can attenuate/accentuate the other conflicts and tensions. Hence, scholars and practitioners in the fields of peace and security, international relations, military sciences, and transdisciplinary researchers ought to continue their engagements in the search for a better understanding of the underlying causes of the armed conflicts and identify tried and tested methods of resolving them.

Several basic and contextual questions require answers. In this upcoming conference, the FESP and IES call upon scholars and practitioners to reimagine the complex problems of peacemaking and peacebuilding and identify workable policy options which would both entice and oblige conflict parties to come to the negotiating table in good faith. FESP and IES are looking, therefore, for scholars and practitioners who would adequately address the following and related matters:

Authors should assume and recognize that their papers are for public consumption presented at a scholars and professionals forum. The selection of a paper depends on its depth, relevance, dispassionate analysis of the problem, clarity of thought, and ease of being understandable to policymakers, political and social actors, and the public. The presentations will be transmitted live and as much as possible, and speakers are requested to use a language that is understood by most Ethiopians. Papers and panel proposals will go through a review process. Authors and potential speakers must avoid use of anecdotal evidence, bigotry, inflammatory and/or offensive language, and parochialism. Final acceptance of a paper or panel proposal is at the discretion of the conference committee. Completed papers or an extended abstract not exceeding 3000 words in length should reach [email protected] on or before October 31, 2022.