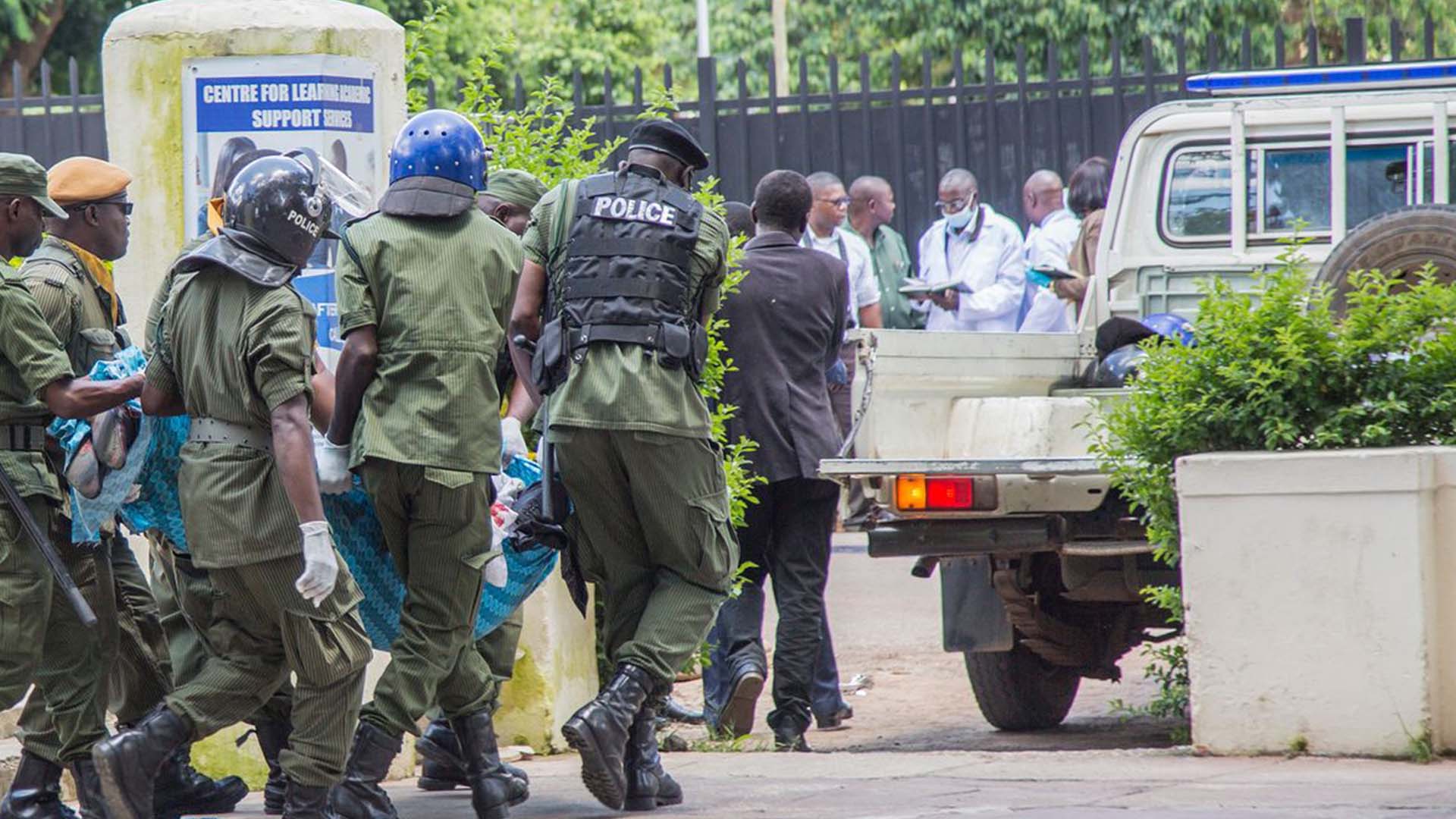 LUSAKA, Dec 11 (Reuters) – Zambian police on Sunday found the bodies of 27 men, believed to be migrants from Ethiopia, dumped in a farming area on the outskirts of the capital after they died from suspected hunger and exhaustion, authorities said.

A sole survivor was found alive in the early hours of Sunday morning and rushed to a Lusaka hospital for treatment, while the dead were transported to the mortuary for identification and post mortems to determine the exact cause of death, police said.

Preliminary police investigations showed the victims were all males aged between 20 and 38 and had been dumped along a road by unknown people.

“Police and other security wings have since instituted investigations into the matter,” Danny Mwale, police spokesman, said in a statement after police were alerted to the gruesome scene by members of the public.

Ethiopian migrants often use Zambia when travelling to countries such as South Africa, though reports of deaths in transit there are rare.