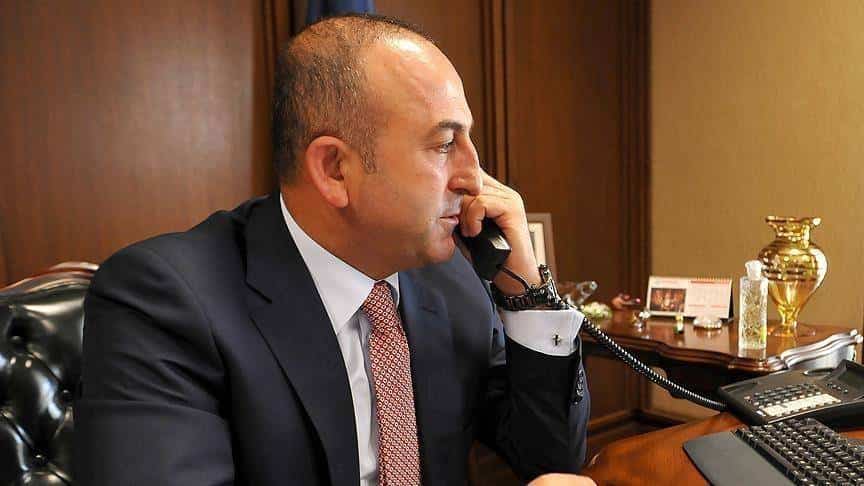 The Turkish foreign minister on Friday discussed the latest situation in Ethiopia with his Ethiopian counterpart over the phone, according to diplomatic sources.

Mevlut Cavusoglu told Demeke Mekonnen that Turkey is ready to provide support to end the conflict in Ethiopia and to solve the problem through dialogue, the sources said on condition of anonymity due to restrictions on speaking to the media.

The Ethiopian government said on Wednesday that Prime Minister Abiy Ahmed has gone to the frontline to lead the nation from battlefront, handing his daily duties to Demeke, who is also the deputy prime minister.

Earlier this week, the Turkish Embassy in the capital Addis Ababa urged Turkish citizens in Ethiopia to leave the country due to the escalating clashes between army troops and members of the rebel Tigray People’s Liberation Front (TPLF).

On Nov. 2, the Ethiopian government declared a state of emergency in the country due to TPLF attacks advancing south.

Also read:  Reform in China vs crisis within EPRDF

Fighting in northern Ethiopia, which has been going on for more than a year, has displaced about 2.5 million people, and left more than 5 million people in the region in need of urgent assistance.