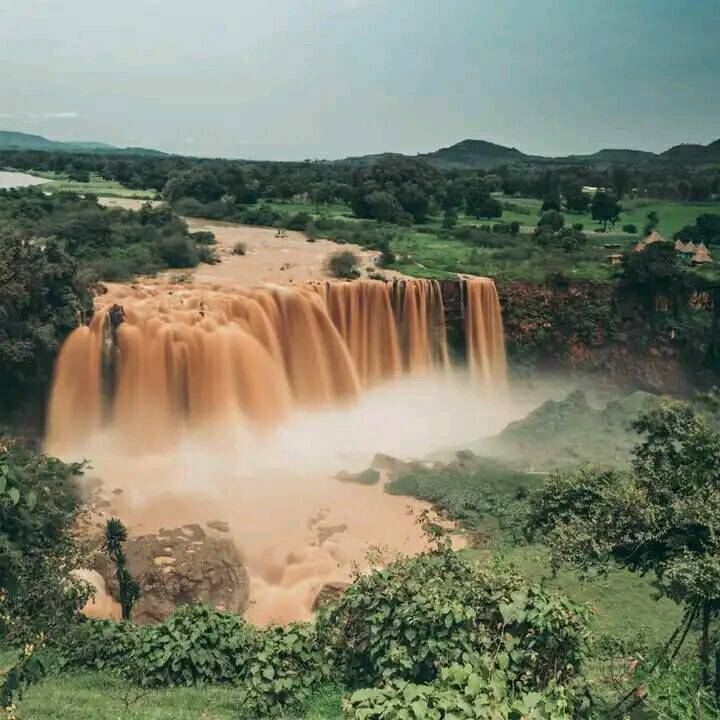 Ethiopia contributes more than 85 percent of water that makes up the Nile River.

The Nile, whose name comes from the Greek word “Nelios,” meaning river valley, is the longest river in the world.

The Nile stretches some 6,695 km (4,184 miles) from Lake Victoria to the Mediterranean, and covers an area of at least 3,349,000 square kilometers.The Blue Nile rises in Ethiopia and provides 85 percent of the overall flow of the river. Flowing north from Kenya’s Lake Victoria, Africa’s largest lake, the White Nile runs through Uganda and into Sudan, where it meets with the Blue Nile at the Sudanese capital Khartoum. The Nile flow north toward Egypt.