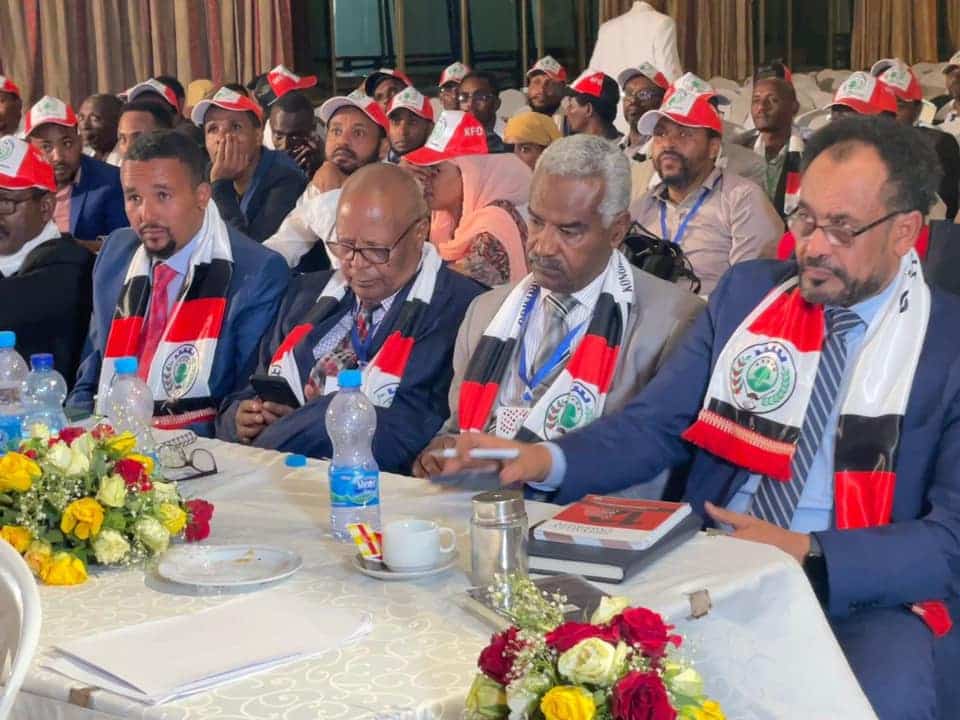 The deputy head of OFC’s youth league, Gurmesa Ayano told Addis Standard that the main agenda of the assembly is the party’s internal matters and the current state of affairs of the country as well as the planned national dialogue. “Although the party is set to confer about the future direction of the party, issues related to the national dialogue will be discussed too,” Gurmessa said.

Gurmessa recalled that the party wasn’t able to hold its regular assemblies per its bylaws due to the country’s political instability and the troubles the party was facing. The general assembly is set to take place between March 26 and 27 and over 600 people will participate in it, he said.

Members of OFC such as Jawar Mohammad, Bekele Gerba, Dejene Tafa, Hamza Borana, and many others were released from 18 months-long detention in January alongside several other individuals who were arrested shortly after the assassination of Hachalu Hundessa.

The party has since expressed optimism about restoring peace and rebuilding Ethiopia through reconciliation, genuine negotiation, and dialogue among nations and nationalities of the country.

2 thoughts on “The Oromo Federal Congress has elected Mr. Jawar Mohammed as the party’s vice chairman”