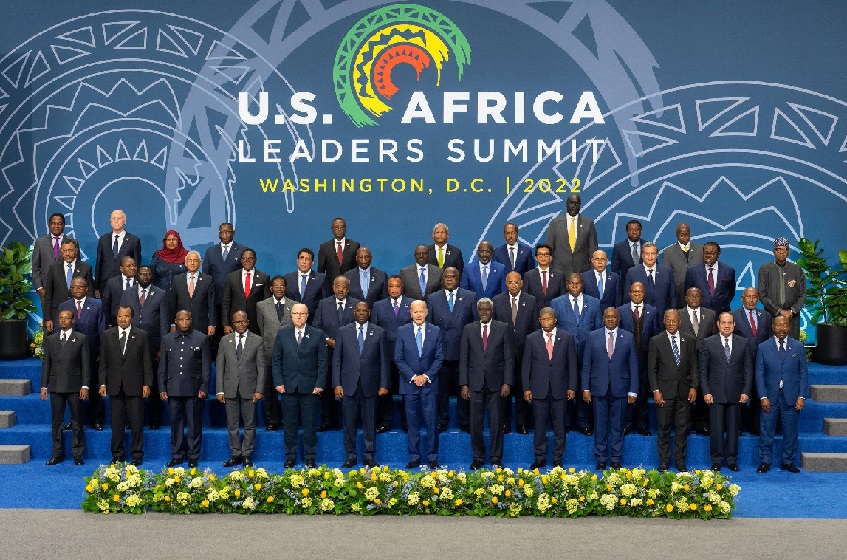 A good rhetorical question! Which way for the Horn of Africa States in a Post-Western dominated world? The question is prompted by the fact that the West, which dominated the world over the past four decades and dictated trends in science, fashion, governance and rule of law and, indeed, the very nature of man on earth, appears to be sliding downhill in an irreversible process. Other powers are on the rise, and this is typical of what history has taught us. Powers rise and fall. Life is cyclical. One starts young with vigor, gains strength and becomes strong, and then weakens and dies. It is the way of the world and its design.

When powerful nations start to crumple, new one rise and replace them and at present, it is obvious the West is on a declining trend while countries like China, Russia and India are on the rise. Even smaller countries appear to be weighing in heavy on matters of global importance and in this respect, one cannot ignore the likes of the Kingdom of Saudi Arabia, Israel, Iran and even tiny Qatar, whose wealth has enabled it to speak louder than it should normally be doing. It is a world of ever-changing climes and attitudes and re-positionings.

It is in this environment where we need to look at the Horn of Africa States as constituted by the SEED countries of Somalia, Ethiopia, Eritrea and Djibouti. This is a major geostrategic region, which all the competing powers of today’s world, including the regional ones have significant interests in. For one it overlooks the Bab El Mandab, a small strait of some 28 km width linking the Red Sea and the Gulf of Aden, and in essence extremely important for shipping heading towards or coming from the Suez Canal, and for another it is the source of the Blue Nile and many other tributaries which provide fresh water to Northeast Africa with a population of about 160 million people (110 million in Egypt and 50 million in Sudan). The region also owns some 4,700 km of a coastal belt on the west side of the Red Sea, the Gulf of Aden and the west side of the northern parts of the Indian Ocean, a significantly important waterway and full of marine resources with a huge blue economy potential.

The Horn of Africa States is currently marred by civil conflicts, environmental disasters due to climate change in the form of droughts and famines and hence subsequent hunger and starvation. Despite these seemingly difficult situations, the region enjoys a youthful population of some 157 million people, vast agricultural lands, vast mineral resources including oil and gas, and other minerals important for renewable energy. It is not as poor as it appears at first glance.

The Horn of Africa States played pivotal roles throughout history in the old worlds, and it still is poised to play significant roles in the world of today. Who wins over to exploit the riches of the region including its geostrategic location would be those who invest in the region and take direct risks instead of burdening it with more debts, unfulfillable commitments, and other untenable conditions.

It is obvious that a new world order is in the making. The war in Ukraine, the tensions in the China Sea, the competition for the ears of the Africans, the critical shortage of food, energy and many other life-sustaining facilities, the idiotic muscle showing demonstrations, are all indicators of an inflection point in order. It would be sad if the leaders of the Horn of Africa States miss it and it would sad equally if the powers that be, competing for the reigns of the world, abuse the region, as so far, it appears to have been the case.

3 thoughts on “The Horn of Africa States Which Way in a Post-Western Dominated World?”