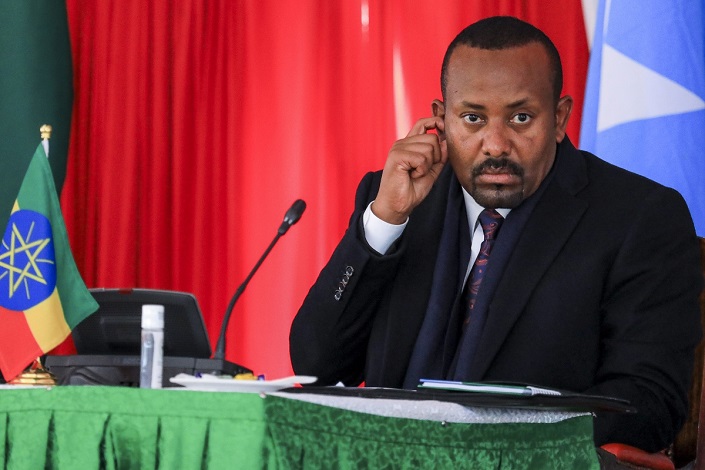 On November 26, 2022, I posted an open and unscientific survey questions on Twitter (@yonasbiru57) and Facebook (Koki Abesolome), asking people to list four things they liked and four things they disliked about PM Abiy. It was required that they provided both likes and dislikes to discourage his blind supporters and blind critics from crowding out rational people.

The following are selected as examples from each. Although the survey was admittedly unscientific and participation was limited, the consistency of the views expressed on both Twitter and Facebook provides some insight and reflects familiar views expressed by many across the social media. The first column represents “What I Like” responses. The second column highlights “What I Dislike” responses.
Click here to see the Survey- What Do Ethiopians Think of PM Abiy