The Horn of Africa is not alone in the loss of reason across the world. Man always thinks that he can master the elements and earth and the skies and the universes beyond. While to some extent, there may be truths to trying to solve intractable or near impossible things, the truth is always there. One cannot achieve much without reason. In essence without equipping oneself with the necessary tools and mostly knowledge and skills. Man is endowed with great inherent abilities but is not capable of doing things that are beyond the capacity of his brain and brains, like any machine are made with limitations by the maker.

The Horn of Africa is not alone to suffer from the clan/tribe ego, the big element of clan/tribe is not only blood ties only but can be groups who see commonality of their interests and needs and who can then get involved in matters that all the members cannot really share but are forced by the group mentality. We look at the European war currently raging in Ukraine or the West Asia dilemma.

Indeed, the Horn of Africa States is not alone in facing hunger and starvation. Most countries are suffering from lack of affordable food as prices soar and availability of many food items in the world becomes constrained because of the wars or the global pandemics and diseases and the resultant logistical and transportation constraints, and at times politically motivated deliberations by groups against others. 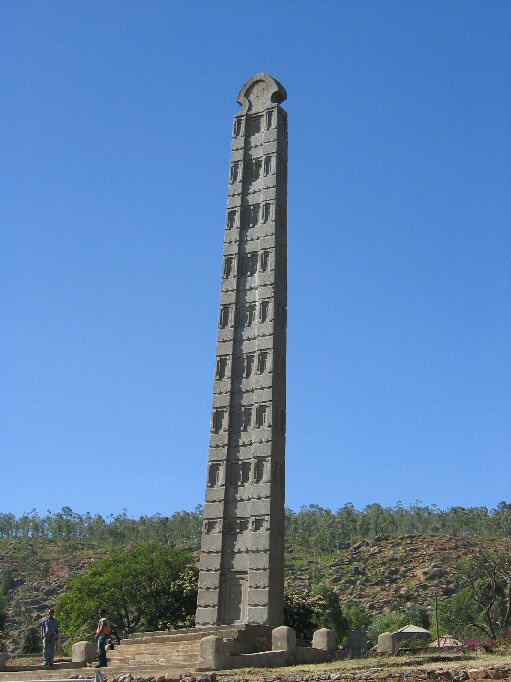 The Horn of Africa States is not alone in this age of uncertainties and the region has had its own share of loss of reasoning, prioritizing minor tribal/clan issues instead of the regional needs and facing the realities of the world with a united voice and an integrated responses to the common crisis facing the region’s unitary states. The region has over the past forty odd years suffered much but it is slowly coming back to reason. Populations of the SEED countries know each other better and live together better. There were no Ethiopians in Somalia before and there were no Somalis living comfortably in Addis Ababa as is the case today. Eritrea did not exist but soon after its birth, it was difficult for an Ethiopian or a Somali to live there unlike today and Djibouti always remained guarded in its approach to peoples’ movements but open to receiving other regional populations.

Those constraints and fake nationalisms are slowly disappearing, and people now know that they can live together in peace, anywhere in the region provided the necessary protocols are followed. Large trade transactions take place among all the countries of the region today and the region appears to have people inter-connections. Only the governments remain behind and do not follow the desires and wishes of the people of the region. The region understands better now that they have common problems which need common solutions, and the old challenges of fake nationalisms are no longer constraints.

The region is waking up to market itself as a unified and integrated region, marketing itself to the world that it is ready for business with the rest of the world as an integrated region. It is not far when it would be seen leaders of the region, having coffee and comfortable with each other either in Asmara, Addis Ababa, Djibouti or Mogadishu enjoying perhaps sceneries like the beaches of the Indian Ocean, the Gulf of Aden and the Red Sea or in the high Simien Mountains.

Marketing itself as a unified region is the destiny of the region in this 21st century and this marks the coming of reason to the region, which has appeared to many as a lost cause over the past forty-some years. Branding itself as a region has come a long way and intermittent meetings have been taking place over the past several years among the leaders of the region. The Cushitic Alliance, the Horn of Africa States, and the SEED countries have become part of the lexicon of the region, further indicating, the coming back to reason of the region. The wilderness years are finishing, and the age of reason is coming back.