Agriculture remains the mainstay of the economy of the region. It was always the case and would remain so in the foreseeable future and it should, therefore, also remain one of the priorities of governments of the states of the region. The region largely relies on smallholder farms, while large commercial farm production, though had some impact in the decades before the decadence of the region in the past forty some years, remains small but could be increased tremendously. This would require involvement of both the private and public sector with the private sector investing in the business while the governments work on easing and facilitating the processing of large-scale agricultural commercial farming and production, through reasonable regulatory frameworks that encourage production and marketing of the products both domestically and for exports.

The region in the past owned and used its own seeds, but lately this has been slowly but effectively replaced by seeds imported from beyond the region. This has resulted in adding to the already prevalent constraints binding the smallholder farmer, which include among others, insufficiency of inputs and services, insufficient yields, marketing problems and, of course logistics in the form of degraded transport systems, warehousing and silos, lack of agricultural finance and plenty more other constraints. Development of agricultural production would require not only assisting smallholder farmers and pastoralists with inputs and services, but also developing the legal frameworks related to leasing of lands, sale and investment in lands, creating agricultural corporates and hence shareholding mechanisms, and modernising pastoral production of livestock. Nomadism has no place in the future as spaces for free animal movements become limited more and more. It would require large scale ranches and production facilities of livestock and hence the necessary veterinary services, infrastructures and other related activities.

The States of the region would also need to co-operate in the development processes of the industry. One-country solutions would never meet the needs of the region, which must compete with other regions of the world in food production and commercialization thereof. It would not assist in food security for the region, either, if they do not co-operate in research and development, linkages between production and commodity markets and the general value-added chain needed for marketing the region’s agricultural production and encouraging regional private sector investment in the industry.

Agricultural production would have to encourage development of agro-industries and transformative industries related to agriculture and production of the necessary tools and equipment within the region. A general regional plan would be necessary to ensure that the region becomes again a net exporter of food items instead of continuing to be a beggar region relying on imports of food from beyond the region as it has lately been transformed into.

The region’s major food production remains grains, which probably accounts for over 60 % of all food production in the region. It is followed by livestock and meat production and together the two employ about the same level of the population (about 60%). Poor land management processes, irregular rainfall, which has become a phenomenon as of late, and import of low yield-seeds into the region has affected grain production in the region. The low rainfall, the droughts and famines and displacement of people from rural to urban settings have also drastically affected the production of livestock in the region. The region needs to increase its production of wheat, teff, barley, millet and other grains. But it also needs to produce more of oilseeds such as soyabean and Niger, sesame, sunflower and other seeds for both cooking and livestock feeds. Here will rise the crushing and production of oilseed industries and packaging them. 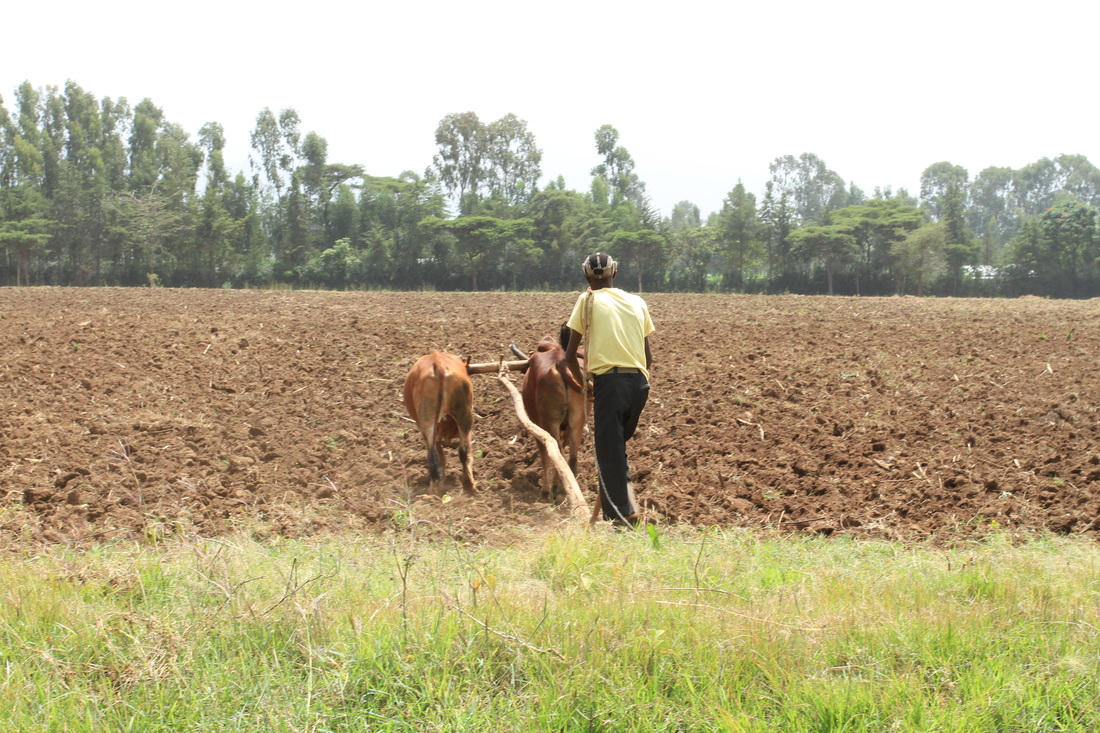 The livestock industry of the region would not be important for meat production of the leather industry only. There is a growing need in the region for chicken and eggs and whole new industries related to the bird would rise. The livestock industry would also create a large dairy production and processing thereof, some which will be unique such as the camel milk, as the region is one of the largest owners of camel populations in the world. There are investment opportunities in agriculture, not only in the grain and animal production, but also in the feed, veterinary care, and supporting industries.

A key ingredient in the promotion of agriculture in the region remains lacking and this is co-ordination among the countries of the region. There should normally be regional agriculture-focused conferences, meetings and connectivity among the various ministries, policymakers and experts in the region on agriculture and agricultural production, and in particular, how to address where rains are getting less and less and where famines and import of foods from beyond the region is constantly increasing. Unfortunately, this remains, at best, nominal.

To consider agriculture only from the perspective of food security leaves a lot to say on the matter of agriculture as a money earner. Export-oriented agricultural production would add on to the money-making opportunities of the region and this would do away with the need for financial assistance from others. The region always exported agricultural products in the past and it still continues to do so, but generally at lower levels than where it should be. Exports of banana, coffee, grains and tea leaves were a part and parcel of the region’s exports. Export of livestock on the hoof remains a big industry. Here is where there is a need to create export-oriented heavy meat production as well as commercial farm production facilities. These would add on to the by-products of the original production. In the animal export production, there would now be hides and skins exports, leather industries, production and export of other parts of the animal such as the bones or crushed bones.

A developed agricultural sector of the region would not only secure food for the region but would be a money earner for the region. This would add on to the economic growth of the region. Hal Borland is quoted to have said that “A root, a stem, a leaf, some means of capturing sunlight and air and making food – in sum, a plant. The green substance of this earth, the chlorophyll, is all summed up in the plants. Without them we perish, all of us who are flesh and blood.” QuoteMaster.org. The region’s development of its agriculture not only to feed itself but to grow its economy as well, is a necessity.