As known to all, sports are activities that help physical fitness, mental well-being and interactions among people. Sports by their very nature underline participation. They could simply be walking, running or an organized event like football or field hockey or basketball and the tons of other sports activities. Sports activities bring people together and bridge divides among communities or even countries. Sometimes sports cause disruption of life and even wars between competing groups or nations. Sports provide skill sets to learn discipline, teamwork, leadership and build up confidence. Sports create an environment of camaraderie, acceptance of the other and general cooperation. 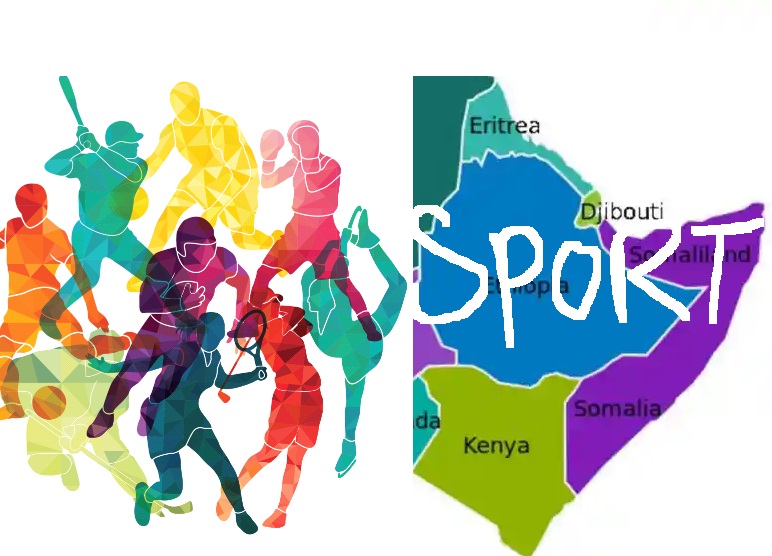 Though sports are generally assumed to be apolitical, they are not, for they inherently carry an undercurrent of competition and is, therefore, intertwined with the larger socio-political context. The Qater2022 Football World Cup Competition was a perfect example, where some countries wanted to impose their values which were unacceptable under the laws of Qatar into that sporting event such as the World Cup represented, a supreme sport activity and not a political set up.

Sports not only build bridges between communities and among countries, but also offer substantial business opportunities. Sports creates millions of fans for teams and/or clubs and hence create substantial products and services related to the teams and clubs. A simple T-shirt for a team can become a whole industry producing large sales volumes. Sports develop large markets for sports products and services and can become engines that create new opportunities and jobs not only in the sports activities themselves but also in the media and technology.

The Horn of Africa States enjoys a large population, seventy per cent of which is youth, the age for sports and here is where it is important for both the political world of the region and its business circles to look into this matter as a way to bridge gaps in the region including but not limited to political gaps, business links, infrastructural pillars of any thriving economy such as rail and roads, airline business and may be even over and under water transportation.

Like many other African countries football remains the major sports activity and hence enjoys a large fanbase. Basketball and athletics could also have millions of regional fans and hence can create easily significant money-making opportunities. Club development, sports arenas, dedicated media, general manufacturing and trading in sports gear and equipment and many other related opportunities.

Money is generally the honey that attracts people in the world of today and the Horn of Africa States’ business community should not miss such opportunities as sports can create should they have the wherewithal and desire to exploit it to make more money as generally any entrepreneur would want to. It is where the wants of the entrepreneur and the politicians meet or cross each other. Politicians are always after followers and sports create great numbers of fans.

At present, there are no regional competitions in any sport, and it is perhaps high time that sports connections among the regional populations in the different states were created. There could be Horn of Africa States’ football competitions held once every so often or basketball tournaments or athletic competitions and so on. They could be organized in the various cities of the region and such cities would definitely benefit from holding such events. Major cities of the world always compete over hosting of sports events as such events add on to the local economies of any city and surroundings.

For the politicians, it would be one way to keeping the youthful population engaged in useful activities and away from the guns that have caused so much misery in the region. It would also create links among the leaders of the region in every field including but no limited to the politicians, sports people, businesspeople and generally the fans. Sports would create opportunities for the population of the region to know each other, learn from each other and communicate with each other in environments that are peaceful and development oriented.

As noted earlier one of the immediate benefits of sports is the physical health of those involved. However, one should note that sports is also a vehicle of mental well-being and tolerance. It is also a means for lessening cultural divides. The Horn of Africa States is populated by a general group of people who have the same ethnic background but political isolation from each other has distanced these populations from each other. Should sports activities among the region’s states and intermingling of its youthful population be facilitated, it would not only assist in the integration of the region but also create opportunities for the politicians and the businesspersons.

Cycling tours from Asmara through Djibouti, Addis Ababa to Mogadishu would create a great fanfare and so would any other sport. Horn of Africa States safaris and tours, for example would attract many visitors to the region from across the globe and the resultant value addition to the economy would be enormous. It is how job opportunities can be created for the youthful digital age younger generation of the region.

Dr. Suleiman Walhad writes on the Horn of Africa economies and politics. He can be reached at [email protected]