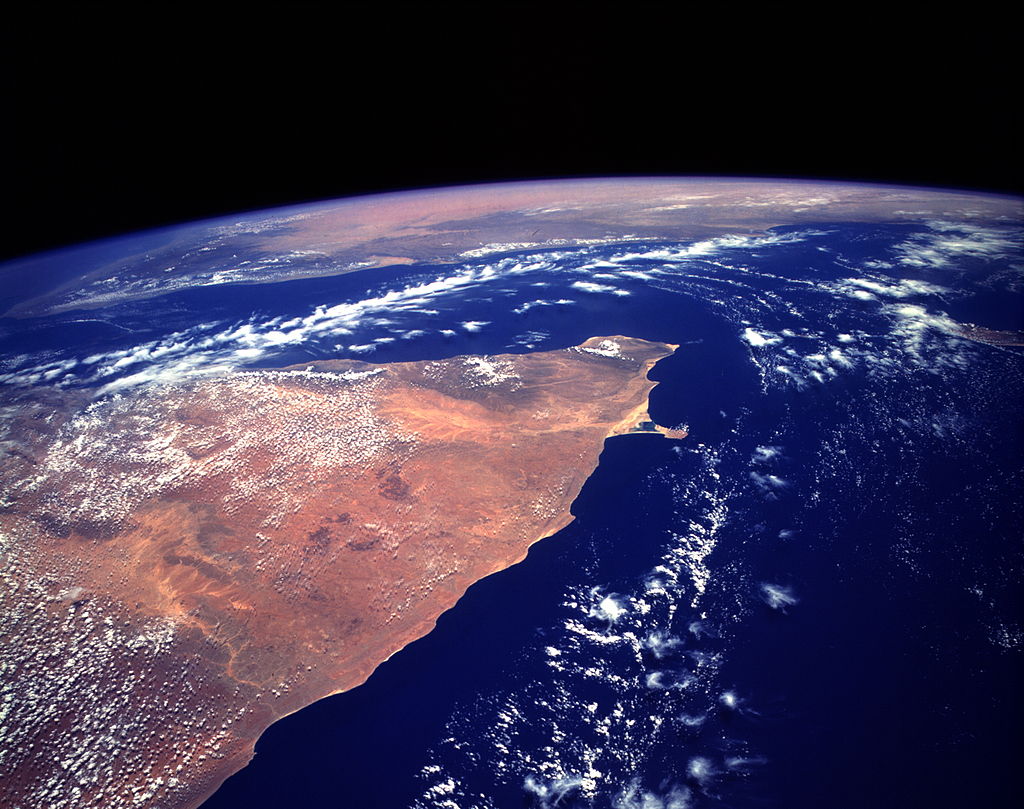 And we say the region is as old as humanity itself all the time, yet it currently stays at the tail end of development, maturity, progress and everything else that marks out a region. Perhaps, one should note that it remains at the top of the list of troubled regions in the world where crisis after crisis is the norm, and where wars, civil strives, hunger and starvation, aid and cries for help denote it all the time. The region produces large numbers of refugees that flood the world and many of its sons and daughters perish in the deserts of Africa and Arabia and in the seas to Europe and other places far from home, on their way to so-called greener pastures

Do we have to blame the “others” for the region’s plight or is the region to blame for its degressive backward sliding nature? It is perhaps best to note that it is a mix of both. Foreign interference and immaturity in handling one’s affairs are two evils that bedevil the region, which still provides home to and feeds millions of people – some 160 million of them. The state of affairs in the region cannot continue “as is”. At least that is clear, but what can be done?

The region consists of four countries, the SEED countries of Somalia, Ethiopia, Eritrea and Djibouti. Each country so far acts alone without reference to or seeking the help or counselling from any of the other three countries. All four members form part of other organizations such as the Intergovernmental Authority for Development (“IGAD”), the successor of the other Intergovernmental Agency for Drought and Desert Locusts (“IGADD”). All four countries are also members of the African Union, an organization whose existence financially is supported by others such as the European Union or the Americans or even the Chinese. These organizations cannot financially support the SEED countries. Some of the countries of the region are also members of organizations that have no relevance to the region, such as the Arab League, and this indicates that the region has not yet defined its goals and ultimate objectives, if it has to better the lives of its people, instead of leaving them at the bottom of nations.

This explains why the region needs to have a new road map for its development and growth in the future, at least to recover some of the glories of its ancient past. And we must note that the past is never dead. It shapes the future along with the present. Of the four countries only Ethiopia but for a brief period during the second World War, stayed free of European colonialism. The other three (Somalia, Djibouti and Eritrea) were all subjected to European colonial rule for almost a hundred years. It is almost seventy years now since the Europeans left and what has the region done for itself during this period – the infighting, the starvation, the political disarray and many other disturbing features that have pushed many of its people to go everywhere across the globe, some perishing in the way.

Indeed, the region needs a new road map if it has to move forward. A new organization, the Horn of Africa States (“HAS”) needs to be set up. The region has to work on a new venture to  be marked as the “New Century of HAS”. HAS is to be an umbrella for the four countries working together instead of each pursuing its individual goals. HAS will have to be an organization of the SEED countries working and cooperating together in all fields, but in the main summarized as follows:

The challenges of the present facing the region are enormous and the region must draw into its past to forge a new path for itself. The strong historical, cultural and ethnic heritage of the people, should provide a durable base to create closer cooperation, build stronger and sounder relations and, indeed, design a new common future. We must note the Cushitic heritage of the four countries, which can provide a common geo-political, geo-economic and geo-cultural region, while at the same maintaining the national heritage of each country. As we noted in some writings on the subject before, a new institutional framework would need to be created, which would require a transformation of the region to accommodate reforms into the legal systems to allow free movement of people, capital, goods and services within the region.

The region enjoys a rich heritage and a rich ecosystem but needs a new and progressive approach to development. It is the only way forward, and it is our hope that the leadership of the region would assume the challenge to serve the people of the region. Anyone of Premier Abiy Ahmed or Isaias Afwerki or President Ismail Guelleh or President Hassan Sheikh Mahmoud, can invite the other three for a coffee to address these challenges of the region. It would be the day the region would move finally in the direction of peace and development.

Elders of the region, academicians, universities and most of all the business people of the region who need each other more than anyone else can also contribute to the building and forging of the new path. Gatherings and conferences at the highest levels can be organized to air and share views and possible ways to develop new structures that would pave the way for the region and its people. It is how, at least, the region would earn some respect in the eyes of the world, who currently see the region, perhaps, as “God’s joke on mankind” and the land of cruel men and women. It is our sincere hope that some sensible people will pick up the mantle and move the project forward.

It is time that the leadership of the region showed responsibility and wisdom. As Nambians say, “When a tiny toe is hurting, the whole body stoops down to attend to it”
(Source: https://proverbicals.com/namibian), it is time, each and every SEED country, felt the pain of the others and worked to alleviate it, the best way it can. In our view creating common processes to address common crises would be ideal and the Horn of Africa States Grouping can provide the hatching base of these processes.

President The Horn of Africa States

An independent global policy and research think tank institute, which aims to promote and create an integrated Horn of Africa States consisting of its four members of the SEED countries, an acronym for Somalia, Ethiopia, Eritrea and Djibouti, through cutting edge engagement with universities,, public and private enterprises, civil societies, governments and institutes and providing constructive platforms, literature and presentations to persuade the people of the Horn of Africa States towards the path of lasting peace and prosperity and unity in diversity.