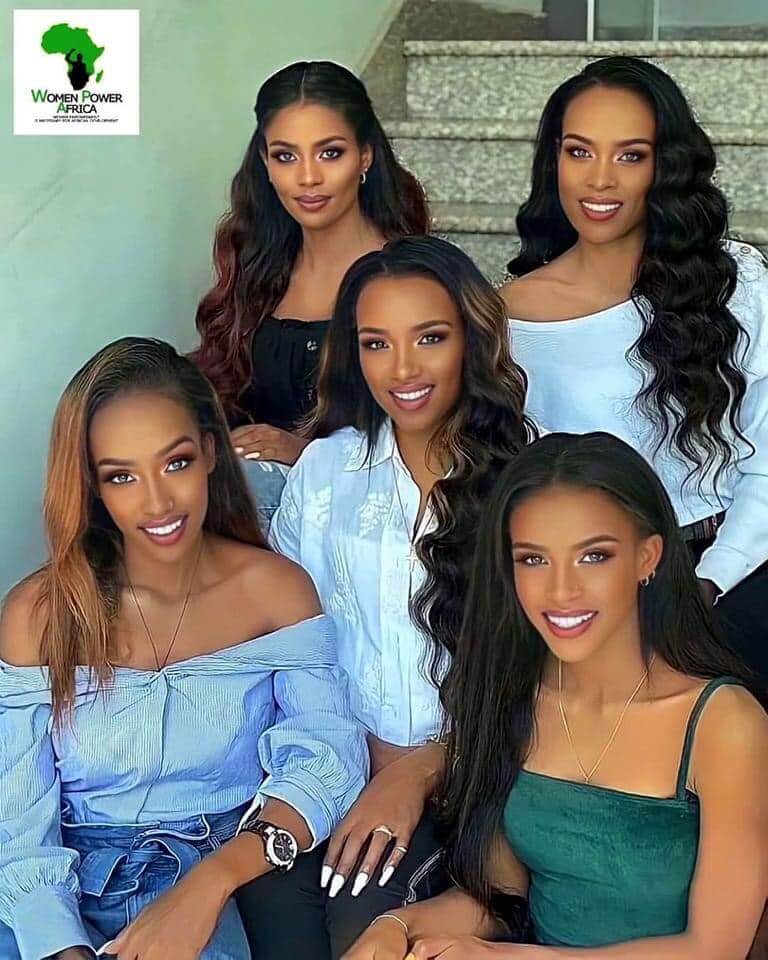 The trailblazing sisters are known as Anna Dibaba, Melat Dibaba, Tirunesh Dibaba, Ejegayehu Dibaba and Genzebe Dibaba from Addis Ababa, Ethiopia.
The Dibaba sisters are the World’s Most Decorated Athletics Family, among them they have won 4 Olympic Gold Medals, 2 Silver Medals, 3 Bronze Medals and 15 World Championships.
They were inspired by their cousin Derartu Tulu, who is the first black African woman to win an Olympic gold medal in the 1992 Barcelona Olympics.