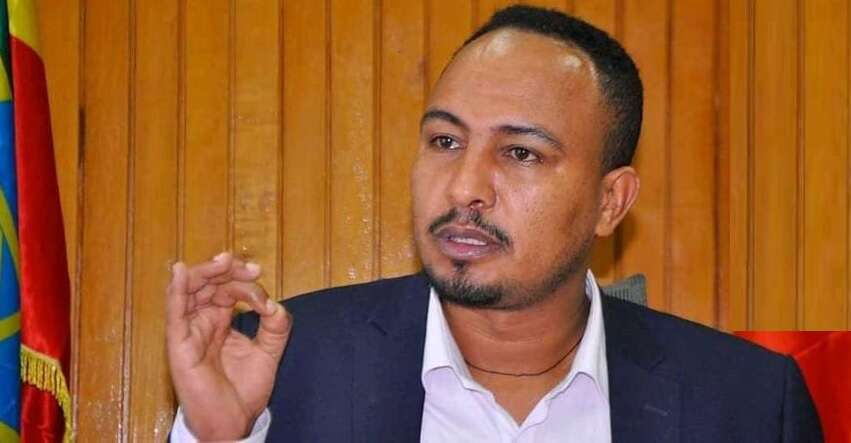 Bahir Dar, 6 August 2021 (AMC) – The Amhara Regional State Government Communication Director, Gizachew Muluneh, said the terrorist TPLF has committed more atrocities than Al Qaeda and ISIS in Ethiopia. “The TPLF Rebellion Terrorist group is a group that has stolen our identity, ruined our history, divided our nation, divided our religion, and distorted even our religious traditions, ” the director said.
During an interview with ETV Gizachew said Ethiopia has been subjected to all kinds of abuses, adding that the terrorist organization, which has been burying many people in its barbaric act, is known for its political corruption, distorts the international community and is working with foreign enemies to destabilize, disintegrate and dissolve the country.
Gizachew said the international community is now refusing to listen to the truth due to TPLF’s past policies and skulduggerous politics. He also said that the international community’s insistant pressure on Ethiopia to open the Sudanese route unnecessarily is a result of this political manipulation.
He said while Ethiopia’s government declared an immediate, unilateral cease-fire the terrorist TPLF has evicted more than 200,000 residents of Amhara State, adding that fighting the terrorist group would require the cooperation of all, ETV reported.
AMC
Also read:  Haile Gebrselassie turns sights on Ethopian presidency