This letter is written to alert and request of intervention to the global community and organizations about the ill intention of two political parties in Ethiopia that are engaged in Systematic Ethnic Cleansing on Indigenous Harari People by violating the affirmative action set by law to safeguard them from extinction. 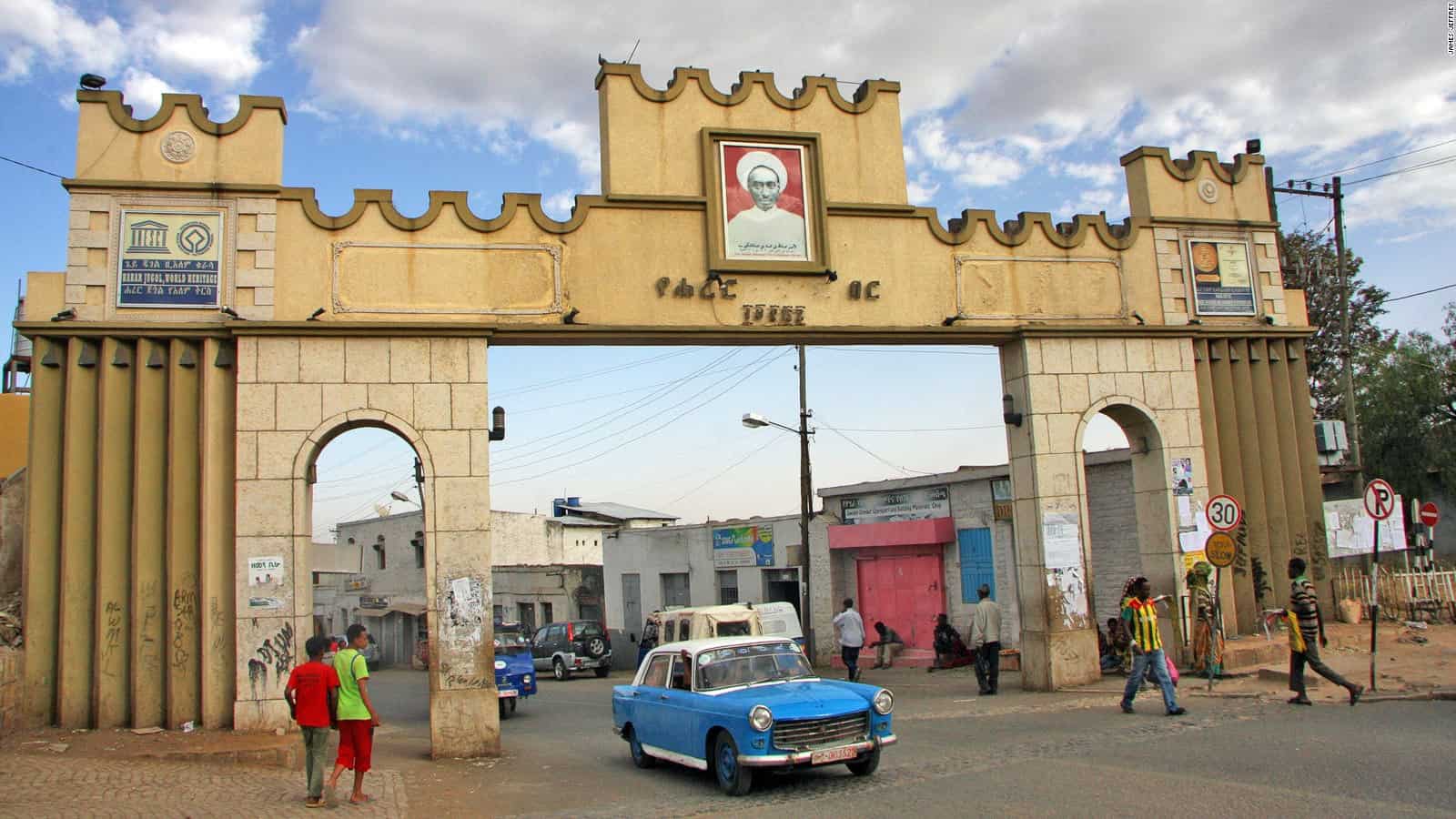 The three political parties dangerous course to eradicate the Indigenous Harari People are:

Hararies are an indigenous minority ethnic group who lived for over 36 thousand years in The Horn of Africa. Emirate of Harar was an independent country which had 87 kings and queens, who melted their own coin money of gold and silver. Indigenous Harari natives had their own unique agriculture terracing system, book binding technology, taxation and judiciary institutions. The city of Harar has over 2000 year old brick-houses with a unique indigenous architect. The City of Harar, the fourth holiest city of Islam (after Mecca, Medina, & Jerusalem), which is commonly called Mecca of East Africa & ‘Madinatul Awliaa’ is recognized by UNESCO as a world heritage center [1]. In 1935 League of Nation recognized Emirate of Harar and its territory (borders) before it was annexed by Ethiopia in January 7, 1887 [2].

‘Harari Affirmative Action’ was established to develop social, economic, and political polices that promote preservation of Harari history, culture, language, and religion. ‘Harari Affirmative Action’ was also established to preserve the indigenous Harari natives from extinction (due to natural circumstances) and safeguard them from manmade extermination actions such as genocide, ethnic cleansing, assimilation and systematic eradication. It suffices to mention some of the international and local Ethiopian laws and percolations that enforce adherence to ‘Harari Affirmative Action’. For example, The Constitution of Federal Democratic Republic of Ethiopia [3], The constitution of Harari Regional State [4], National Election Board of Ethiopia Proclamation [5], United Nations Declaration to protect the Rights of those who belong to National or Ethnic, Religious, and Linguistic Minorities [6], United Nations Declaration on the Rights of Indigenous Peoples [7], Global Genocide Watch [8].

In the last five elections held in Ethiopia, the rules and regulations of ’Harari Affirmative Actions’ were respected by all political parties, independent institutions, and local and federal government bodies. As a result, peace, prosperity and tranquility prevailed in the region and the City of Harar was awarded “The Peace City of The World” prize [9] by UNESCO.

The sixth national election of Ethiopia will be held in couple of month. The two political parties mentioned above issued political statement stating that they don’t accept and abide the “Harari Affirmative Action” stipulated in the constitutions of both the federal government and Harari regional State, and the proclamation of United Nation rectified to preserve and safeguard the identity on indigenous people and right of minorities. These hostile non-Harari political parties, want to satisfy their hunger for power by illegally taking over the 14 parliament seats reserved for Harari political parties and independent candidates of indigenous Harari natives under the ‘Harari affirmative Action’.

We ask these destructive and selfish political parties to desist form their shameful action that opens the Pandora box of regional quagmire. We also ask the international communities to intervene and defend the right of the minority indigenous Harari natives. We also request worldwide Hararies to do everything in their disposal to stop the bigots who want to exterminate the indigenous Harari natives and override the Harari Affirmative Action.

OPEN LETTER TO THE PEOPLE OF EGYPT