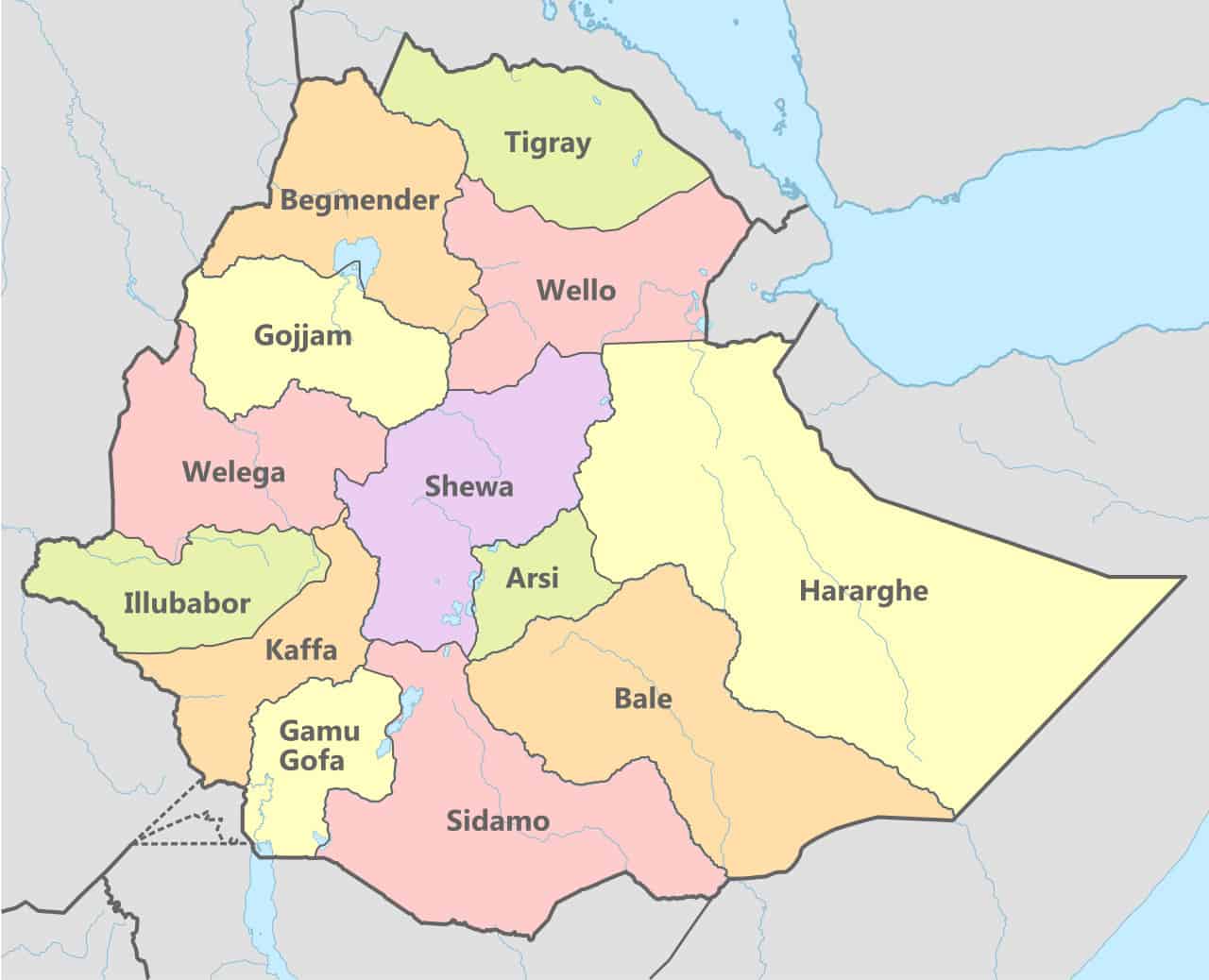 As members of the bipartisan senior study group on peace and security in the Red Sea arena, we are watching with grave concern the situation in Ethiopia. While many of the facts remain unclear, the risks of escalation are certain: Intrastate or interstate conflict would be catastrophic for Ethiopia’s people and for the region and would pose a direct threat to international peace and security. The acceleration of polarization amid violent conflict would also mark the death knell for the country’s nascent reform effort that began two years ago and the promise of a democratic transition that it heralded.
As we cautioned in the study group’s Final Report and Recommendations released on October 29, the fragmentation of Ethiopia would be the largest state collapse in modern history. Ethiopia is five times the size of pre-war Syria by population, and its breakdown would lead to mass interethnic and interreligious conflict; a dangerous vulnerability to exploitation by extremists; an acceleration of illicit trafficking, including of arms; and a humanitarian and security crisis at the crossroads of Africa and the Middle East on a scale that would overshadow any existing conflict in the region, including Yemen. As Ethiopia is currently the leading Troop Contributing Country to the United Nations and the African Union peacekeeping missions in Sudan, South Sudan and Somalia, its collapse would also significantly impact the efforts by both to mitigate and resolve others conflicts in the Horn of Africa.
However severe the events of the last 48 hours and the preceding violence in multiple parts of the country may be, a wider war is not inevitable, nor is it too late to prevent one if Ethiopian Prime Minister Abiy and Ethiopia’s federal states exercise responsible leadership. To do so, they must take immediate, visible steps to defuse the crisis and signal to the Ethiopian public a commitment to de-escalation. These steps should include a cessation of military operations and the launch of an inclusive political dialogue that is credible to the Ethiopian people and lays the groundwork for free and fair elections. Neither will be possible while many of the country’s most prominent political leaders remain in prison. In addition, the closing of political space and internet and communication blackouts must be reversed while intercommunal violence and the rise of incitement and hate speech are addressed.

At this crucial inflection point, the United States, its allies and partners in Europe and in the region, the members of the U.N. Security Council and the relevant multilateral organizations, including the African Union and the Intergovernmental Authority on Development, must speak with one voice in promoting de-escalation on this basis. The United States should support initiatives by Ethiopian religious and civil society leaders to reach a peaceful resolution of the crisis. To reinforce these efforts, the United States, including Congress, should make clear that any change by force or fiat either to Ethiopia’s constitutional order or to its internal or external borders will not be recognized, in line with the African Union’s standards. The United States must also signal that it will hold accountable those responsible for escalation, including any foreign states that exacerbate tensions or provide material support to any of the parties to the conflict. And Ethiopian leaders should refrain from attempting to draw their neighbors into their domestic dispute. Finally, as recommended at length in our recent report, U.S. development and humanitarian assistance should be anchored in a commitment to promoting inclusive, legitimate governance.