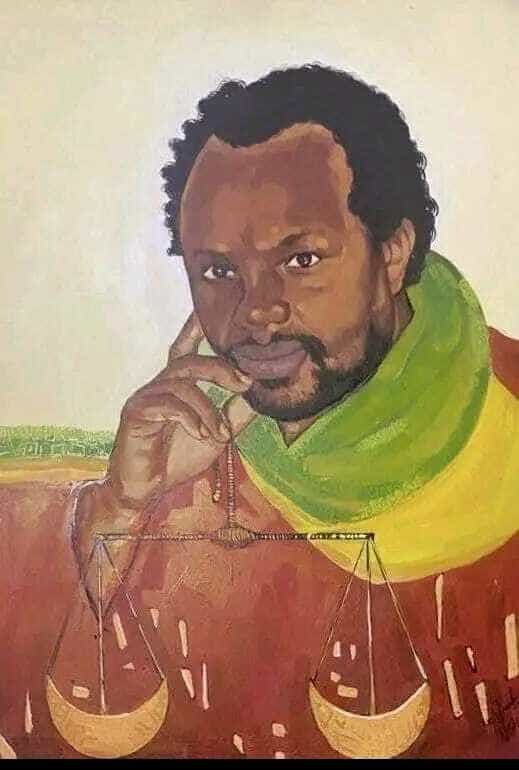 Temesgen was first detained on 26 May after the police accused him of “inciting riots and creating public mistrust on the Ethiopian National Defense Forces and the government.” He was admitted to hospital for treatment after the police physically assaulted him during family visit on 03 June.

Temesgen, who has been appearing in court since, was arraigned on Tuesday 28 June at the Federal High Court Lideta Division, but prosecutors couldn’t read the charges against him in the court due ti absence of presiding judges. The prosecutors however submitted the written lawsuit, but the charges were not formally read to Temesgen.

The defense team, led by defense lawyer Henok Aklilu, had to return home without receiving the written copies of the lawsuit and returned to the court this morning.

At today’s hearing, Temesgen’s defense attorney asked the court to grant his client bail as the charges were broad and the defense needed with the client.

The defense also asked the court that Temesgen, had been released on previous occasion, and that he had never posed a flight risk as he respects the rule of law.

However, the prosecutor objected to the bail request and told the court that the charges were multiple with the first charge carrying up to 10 years, the second up to 12 years, and the third up to 10 years sentences, therefore posing flight risk.

After listening to both sides arguments, the court adjourned the next hearing until Friday 01 July to rule on the bail request.