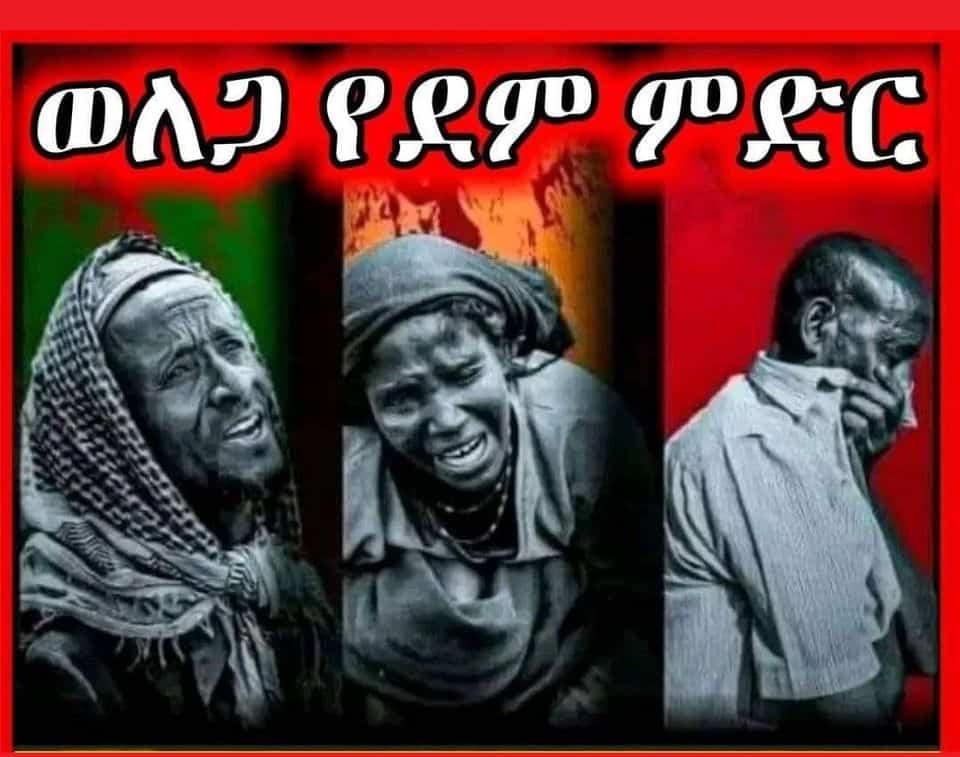 The Ethiopian Human Rights Commission (EHRC) is alarmed by reports of the massacre of an as yet unconfirmed number of civilians in Mender (village) 20 and Mender 21 of Hawa Gelan Woreda in Kellem Wollega Zone, Oromia. The Commission is monitoring the situation and has spoken with survivors who have fled the area and local sources. Sources indicate that the perpetrators are members of the Oromo Liberation Army (OLA- also known as Shane) and that the killings started in the early hours of July 4, 2022. EHRC has also learned that the populations of both Mender 20 and Mender 21 are known to be primarily of Amhara ethnic origin. Government security forces are reported to have reached the area but residents continue to seek shelter elsewhere.

EHRC Chief Commissioner Dr. Daniel Bekele said, “The continued insecurity in the area and what appears to be the ethnically targeted killing of residents must be put to a stop immediately” and reiterated the Commission’s call for an urgent reinforcement of government security forces in order to prevent further civilian deaths.