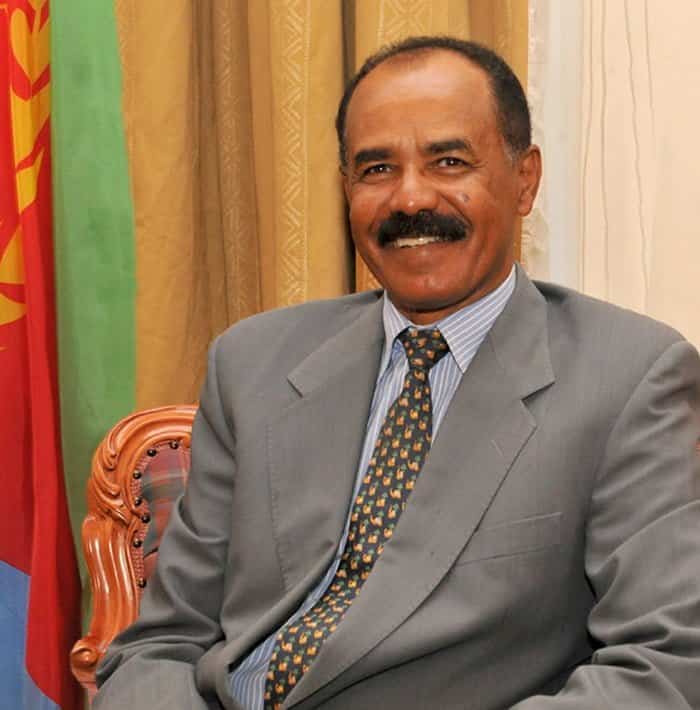 In his message, President Isaias underlined: “Eritrea and Ethiopia have gone a long way in past three years to turn chapter of confrontation and hostility and lay groundwork for robust peace and friendship between the two sisterly countries, with its positive implications to wider Horn of Africa region”. 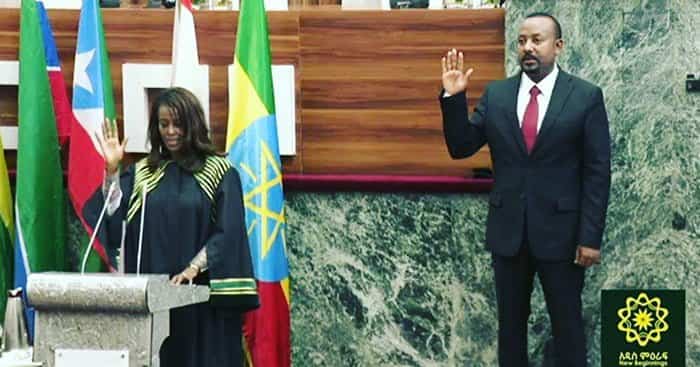 President Isaias further stated: ” I trust and am hopeful that the trajectory the two countries have embarked on will be further enhanced and consolidated in the period ahead in spite of efforts by negative external forces of regression that seem bent on turning back the clock of history”.

Minister of Foreign Affairs of Eritrea