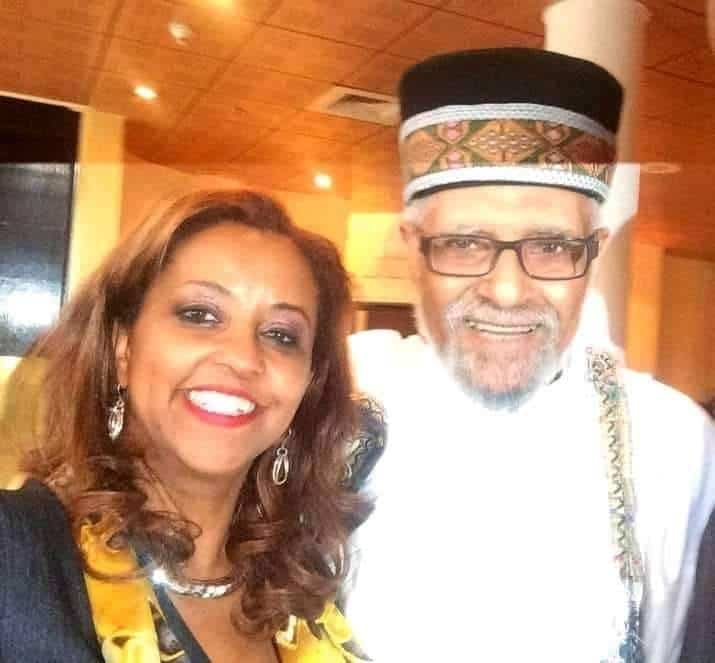 We are writing you this letter as concerned Ethiopians after listening to a meeting you called to discuss the situation in Ethiopia with former TPLF (Tigray people Liberation front) Ambassador Berhane Gebremeskel, and western Ambassadors who are recently lining up against Ethiopian interests including the GERD (Grand Ethiopian Renaissance Dam).

How could such a meeting be fair without the presence of any pro Ethiopian guests or at least one elected official recently voted in by millions of citizens? We are appalled to see a man of your caliber calling for a meeting only with anti-Ethiopian forces. As a scholar of ancient sematic languages and civilizations, we would expect you to stand for Ethiopian civilization, democracy and its territorial integrity. Moreover, we expect you to stand against misinformation and disinformation manufactured and disseminated by western diplomats, western media and terrorist TPLF as a pretext to western interference designed to dismantle our ancient poor nation.

The TPLF regime was an extremely corrupt, ethnocentric and cruel dictatorship that assumed power for 27 years. Once ousted from power, same group hidden in Tigray was sponsoring ethnic cleansing in other regions resulting in the killings of thousands, including kids and women. Contrary to what the former Ambassador and TPLF loyalists were suggesting, Prime Minster Abiy has extended an olive branch to TPLF leaders for two long years asking them to stop destabilizing the country, until they opened war on the nation by backstabbing the northern command forces. In fact, Ethiopians forgave the corrupt Ambassador and his friends including the late security chief Getachew Assefa, who have practiced heinous torture techniques including nail extraction and testicle crushing on thousands of political prisoners.

Sad to see none of the attendees including you would challenge the TPLF Ambassador while he is spewing a TPLF cooked and debunked story of genocide. We questioned your intellectual honesty when you described the man who was lying about everything that is taking place in Ethiopia as impressive and eloquent. How could anyone listen to a rhetoric “the Ethiopian government designated all Tigreans as terrorists” and not challenge or question it?

While we understand your admiration, and friendship to former TPLF dictators, as a scholar we believe you owe millions of Ethiopians some respect by recognizing their votes matter, and their elected officials have a saying on the future of Ethiopia. Neither you nor the western ambassadors or a former corrupt TPLF official will decide the fate of Ethiopia and thanks to God that is solely in the hands of its 110 million citizens. We hope you take the initiative to set up another meeting with pro Ethiopian forces and join the No More movement that has galvanized Ethiopians and all Africans in the diaspora.