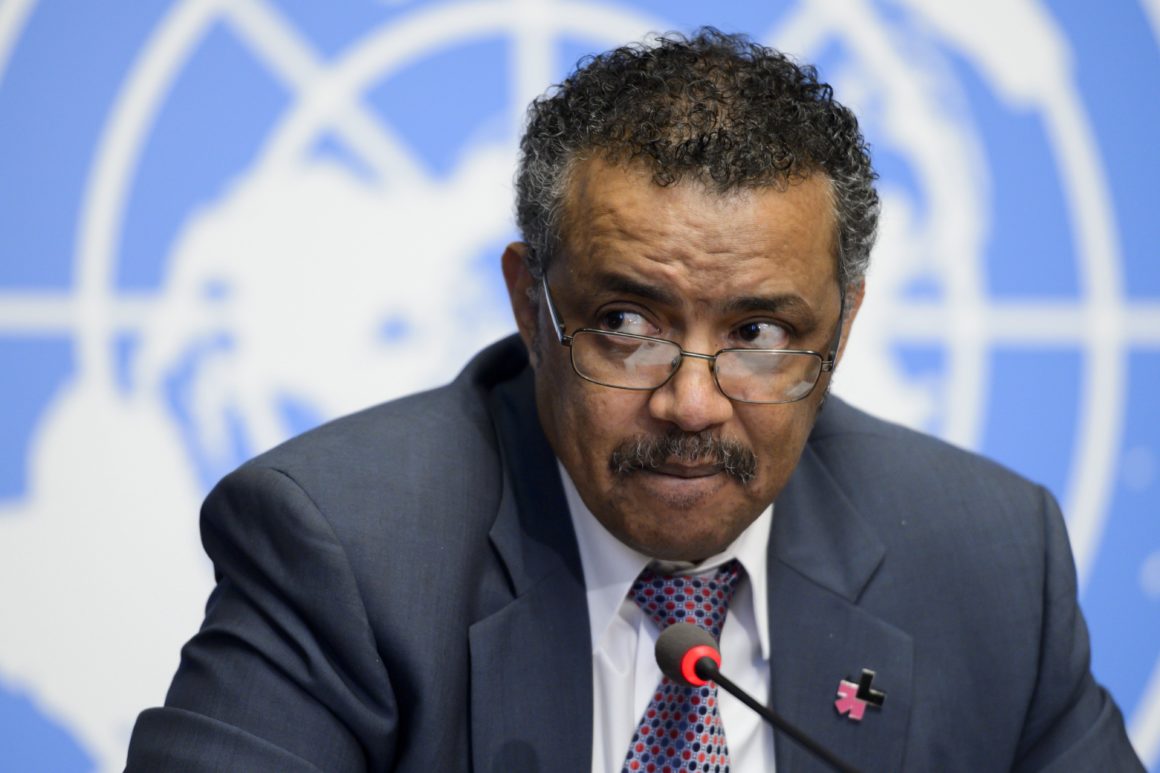 On September 14, 2020, the Global Preparedness Monitoring Board reported about the World Health Organization’s lack of preparedness in the face of the global health crisis that was caused by Covid-19. In its second report, GPMB called the WHO as a world leading health organization as Disorderly World institution (GPMB, 2020). The reporting organization assessment of the Who illustrated as it is unprepared not even for lighter health global crisis and stated the World Health Organization who suppose follow global health issues were not aware of itself as the result of its incompetent leadership. The GPM Council called early on to close the gap in the leadership of the global organization to prevent catastrophic results in the world health. The board called five urgent actions to be taken to bring order to get out from the chaotic global health crisis (a) responsible leadership, (b) solid and agile systems for health security, (c) sustained investment, (d) engaged citizenship (e) and the robust global governance of preparedness.

As we all know, never has the world been so urgently forewarned of the danger of the devastating global pandemic as the Covid-19 pandemic previously had the knowledge, resources, technology to deal with such an international threat. Never the world has witnessed health treat widespread and distractive to social and economic impact before. Forecasting and dealing with the global health crisis created by Covid-19, GPMB issued its warning stressing the inadequacy of organizational systems and financials to detect and respond to the health emergency as the pandemic proved the inadequacy and the system to deal with the crisis remain deficient and under-resourced (GPMB, 2020).

2019 GPMB reported and offered a comprehensive warning about the dangerous and rapidly spearing virus that affects respiratory pathogen and the need for an urgent, determined political leadership at the national and international levels. Based on the danger, the council requested seven binding measures to prepare the world for health emergencies. Yet all warnings are ignored by the relevant global leadership. What took place in 2020 has become a reality and a consequence of the lack of preparedness for the urgent crisis.

WHO’s leadership crisis did not stop by the spread of the Novel Corona Virus pandemic fast spread and death of 4 million people globally and 609,797 in the US. WHO’s lack of leadership was highlighted in the May 17, 2021, audit report, which identified a financial misuse and swindling. According to the external information, the audit report concluded that the audit constituted a conflict of interest and governance challenges within the health organization and a lack of transparency in its financial handlings. According to the external audit organization’s statement, historically WHO has protested the lack of sustained funding to conduct its research and find and manage global health. However, the current finding exposed misuse of appropriated funds will damage the member states’ willingness to provide funding in the future of its needs. Here as we Ethiopians know Tewodros Adhanom a leader of a terrorist organization called TPLF can do anything much more than what the audit report disclosed. While he is leading difunctionally the world health organization in Geneva; his terror organization at home committed a heinous crime no nation in the world saw in history that killing and ambushing the active-duty solders of the national army deployed for years to keeping the safety of Tigrians.

Tewodros Adhanom has a history of coverup while he was the head of the Ethiopian ministry of health. During his time as a health minister, a cholera outbreak killed thousands of people in the Amara region. Instead of reporting it and seeking assistance and treating patients, he renames the deadly epidemic as Acute Watery Dharia to keep the outside visitors coming to the country, especially the affected area. As health minister, Adhanom oversaw a serious Malaria epidemic in the Amara region, as well as another disease invasion. Just because he was from the ruling Tigrian group and one of the leaders of the TPLF, he was not concerned about others. The result was catastrophic to the people of Amara.

During the selection time for WHO, Ethiopians were concerned and protested, opposing his selection. However, countries such as the USA and rich donor nations ignored the people’s protest. They allowed Adhanom to occupy the most distinguished place in one of the most important global institutions. As a result, when the global pandemic spread without notice, the first victims were the nations that allow Adhanom to be the head of the Global Health Organization, such as the United States and other European countries.