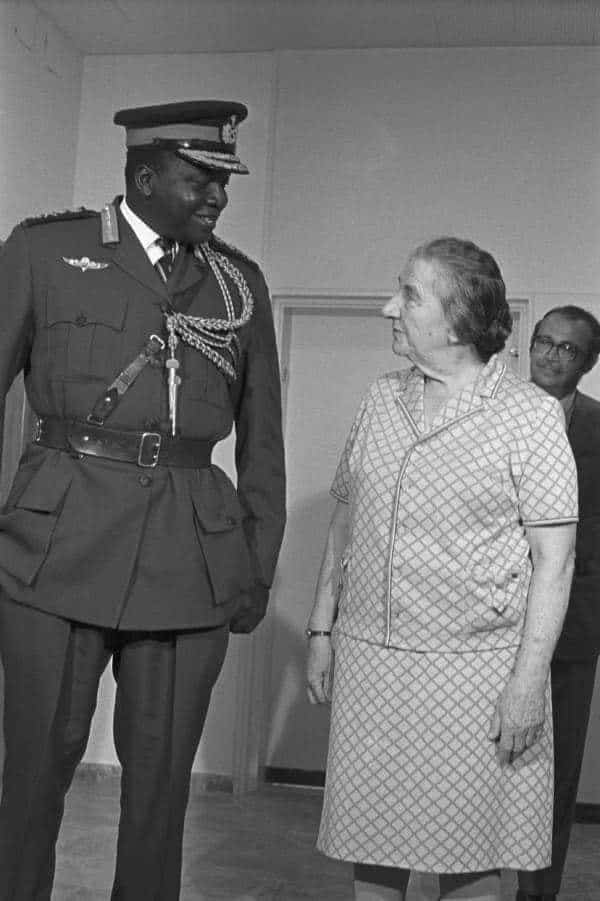 Believe it or not. … Idi Amin Dada sent love letters to the Q.ueen of E.ngland and asked her to marry him.
He wanted to be the King of S.cotland.
He declared himself the “Conqueror of the British Empire” and the “Last King of S.cotland,” after Britain severed diplomatic ties with Uganda  in July 1976.
If the Q.ueen of England had accepted his proposal, the direction of that relationship would have brought about the unification of E.uropean and African p.rotectorates.
He even ordered British to carry him.
Guys let’s get our YouTube channel (YT: Historical Africa) to 1000k subscribers. Kindly click on the link to subscribe.  youtube.com/channel/UCC0XWOgSBcwNstXbPX2cbpg