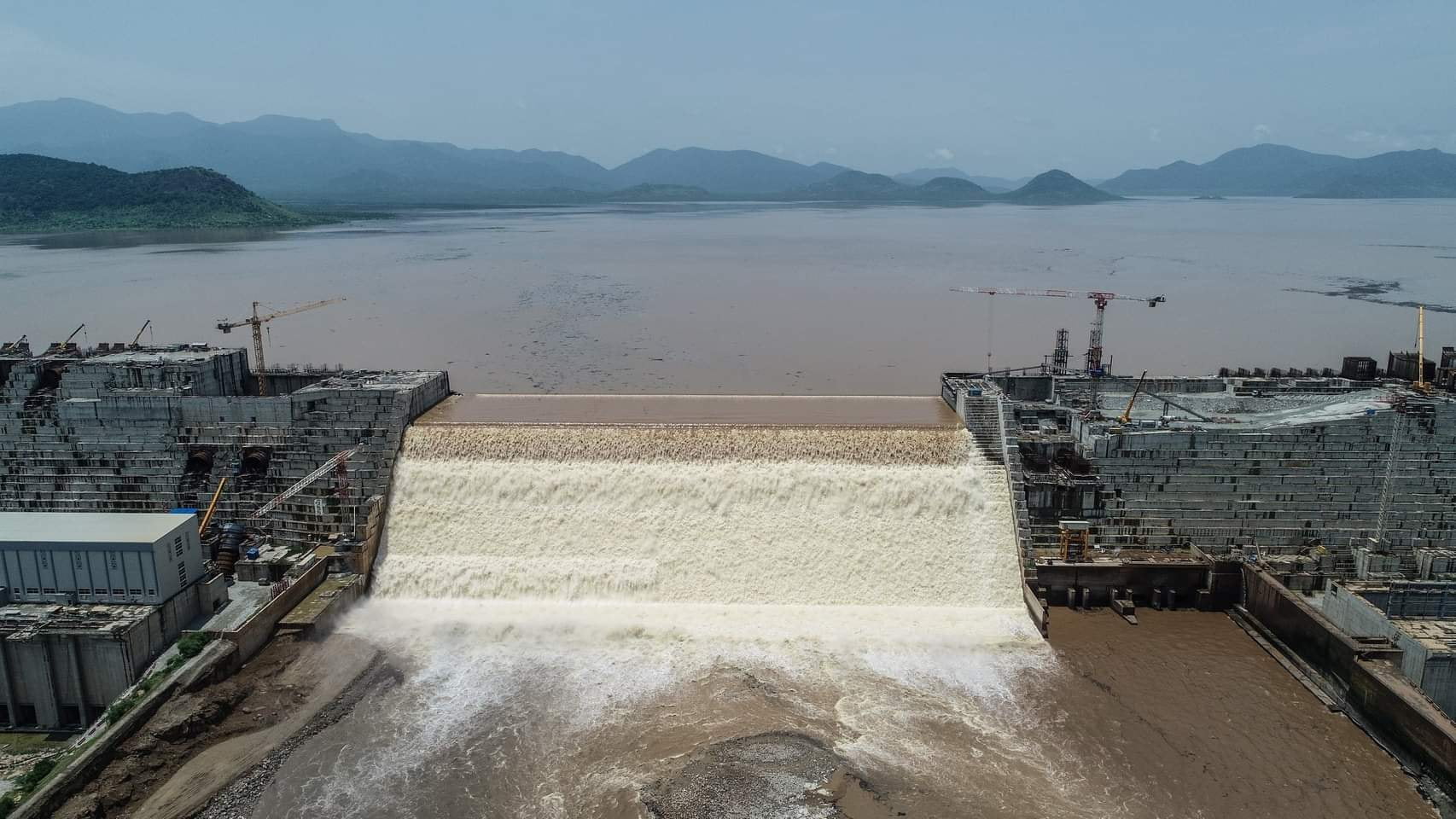 The U.S. State Department has threatened to halt up to $130 million in foreign assistance to Ethiopia in order to pressure Ethiopia to make concessions to Egypt in a dispute over the Grand Ethiopian Renaissance Dam. It isn’t yet clear whether the cuts will actually occur.
In any case, the move shows Trump’s clear bias in favor of Egypt, and his disregard for human rights or democracy. President Donald Trump has called Egyptian president Abdel Fattah al-Sisi “my favorite dictator.”
The Trump administration has refused to take strong steps in response to human rights abuses in Ethiopia, including the killing and displacement of millions of innocent people and the jailing and mistreatment of peaceful opposition leaders.
During a G-7 summit last year. Officials familiar with negotiations said the Trump administration has not approved parallel cuts in foreign assistance to Egypt.
The Blue Nile is Essential for Ethiopia’s Future.
Although 85% of the water in the Nile originates in Ethiopia, in the Blue Nile, the Ethiopian people derive very little benefit from the river. today, 83% of Ethiopians lack access to electricity; 94% rely on wood for daily cooking and heating.
Ethiopia continues to move forward with the dam, arguing that the hydroelectric project will significantly improve livelihoods in the region more broadly.
Twenty members of the U.S. Congress have signed a letter “to convey our serious concerns about the recent unrest in Ethiopia.” The letter notes “security force abuses, ethnic and religious violence, and the departure from democratic norms are alarming and have led to a more dangerous and unstable environment” and urges Pompeo to “engage with the Ethiopian government and all other stakeholders to prevent violence and protect civilians, to promote stability and better dialogue, and to support continued progress toward strengthening democratic institutions.”
The accurately describes the government’s failure to prevent violence and its anti-democratic actions, stating that “Ethiopia has experienced a regression in democratic principles in recent months, including limitations on free speech, arrests of journalists and opposition officials, and restrictions on internet freedoms.” It also notes that the consequences of a continuation or deterioration of the current situation are tragic for Ethiopia and would have undermine U.S. interests: “An unstable Ethiopia with violence, ethnic division, and politically motivated prosecutions will be a less reliable partner for the United States and will fail to project our democratic values. Ethiopia’s current situation will create lasting and harmful instability if it is not addressed, undermining its future and U.S. interests.”
The letter urges Pompeo work with the Ethiopian government and opposition to:
•Dialogue with all political parties on a plan for rescheduling elections, and renewed efforts to ensure a free and fair pre-election environment;
• An open internet and full freedom of speech for citizens, opposition parties, and the press;
• A revision to the state of emergency measures to reflect international standards, to safeguard against abuse and ensure that they are time-bound and in force only as absolutely necessary;
• Respect for due process and a fair and fully transparent judicial process for all those arrested during the recent unrest;
• A transparent and independent examination of human rights abuses reported by leading international groups and the media;
• A denunciation of ethnic and religious violence across the country, including those who may have used the murder of Hacaaluu Hundeessaa as a pretext for targeting those from other communities;
• A transparent and independent investigation into the murder of Hacaaluu Hundeessaa.
Mesfin Mekonen