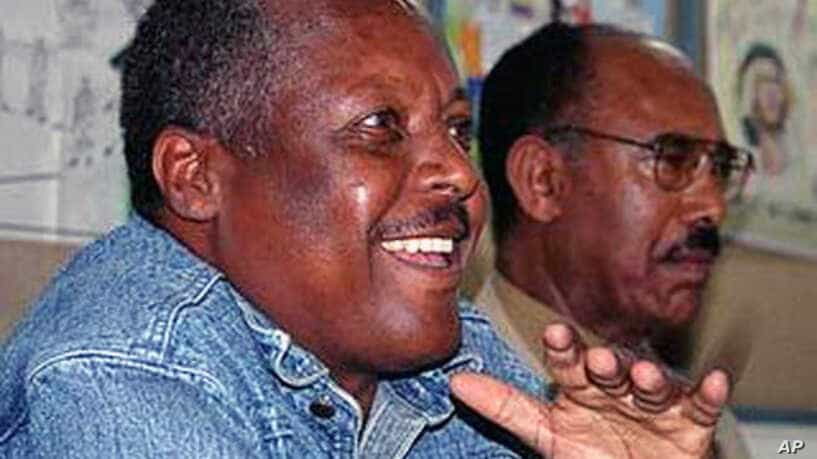 Merara Gudina said the new cabinet enables the prime minister to consolidate what he called his already enormous powers.

Analysts say Foreign Minister Seyoum Mesfin was the highest profile of the ruling party members not to be named in the new cabinet. The others include Deputy Prime Minister Addisu Legesse and Trade and Industry minister Girma Birru.

Some poll observers said the May election was not credible, adding that the vote failed to meet international standards.

The opposition groups also condemned the election as fraudulent and demanded a rerun which was rejected by Ethiopia?s electoral body.

Opposition leader Gudina said there are no technocrats in the government who are capable of resolving the country?s problems.