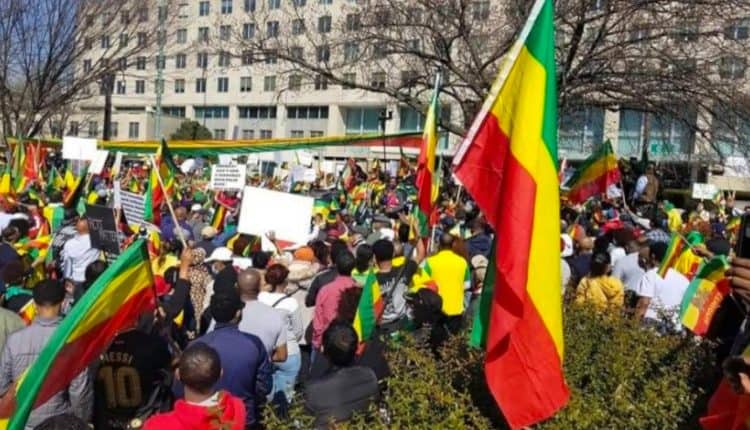 In a demonstration they have staged today in Geneva, Ethiopians denounced dissemination of fake news, and misinformation regarding Ethiopia and interference of foreign countries and international organizations Ethiopia’s internal affairs. 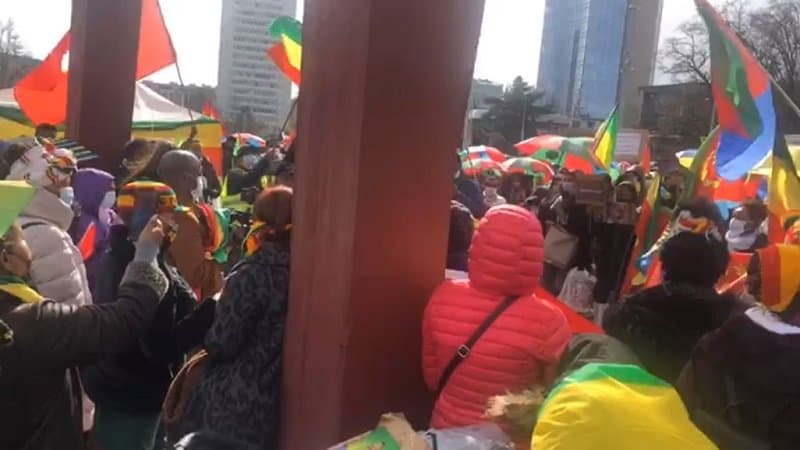 Protesters have also condemned egregious acts of the TPLF Junta for decades not only in Ethiopia but the horn region at large.

The protesters called up on the international community to respect sovereignty of Ethiopia by refraining from sharing fabricated lies of TPLF lobbyists and stopping disseminating misinformation regarding the nation. 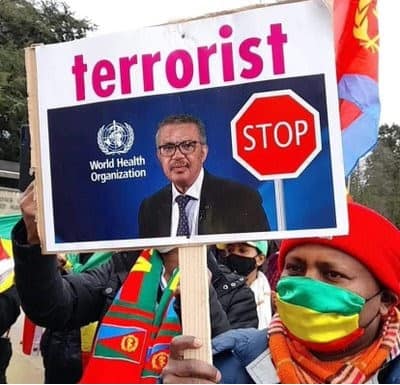 The atrocities on health facilities and professionals in #Syria, #Myanmar, #Yemen, and #Tigray must stop! pic.twitter.com/i3zBBnh7GO

The demonstrators also urged the UN, EU and the US not to be influenced and misled by fabricated lies and fake news from TPLF apologists.