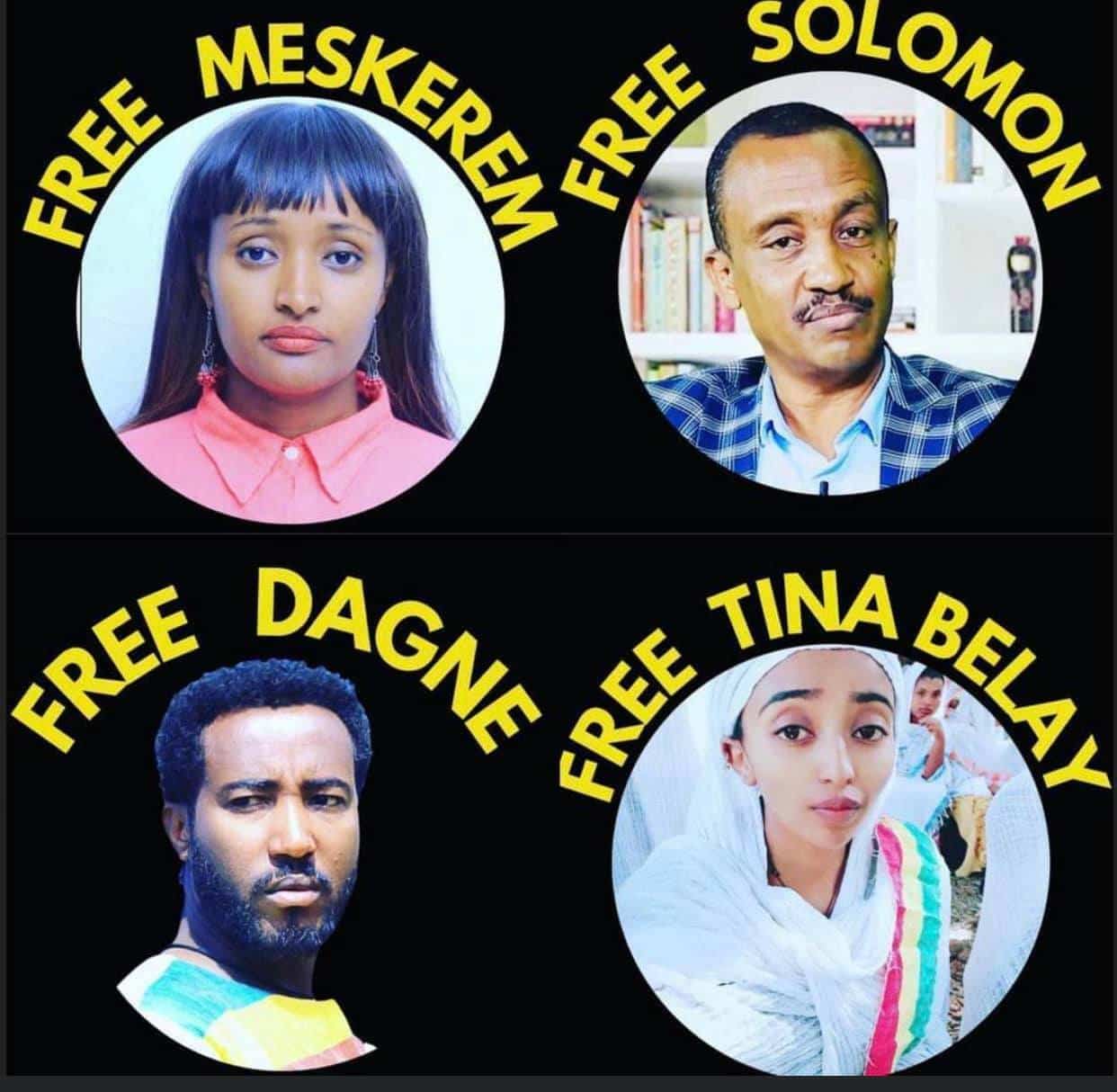 Authorities in Ethiopia’s northern Amhara region have arrested four employees of a U.S.-based online media outlet, while the whereabouts of two others was unclear, the outlet said on Sunday, in the latest round of arrests involving media.

The arrests would add to those of five journalists in another Amhara media outlet on Thursday over what their colleague said was the outlet’s reporting of the activity of a local volunteer militia, known as Fano.

“We have four confirmed employees who are in jail and two unknown. Out of the four, one [is a] fulltime editor, one in the process of hiring for editor position, one fulltime reporter, one human resource and finance lead,” Nisir International Broadcasting management, said in a message to Reuters on Sunday.

Nisir said three of the employees were arrested on Thursday, and two were in custody in the regional capital Bahir Dar. The third employee and a fourth one who was arrested on Friday are in the town of Gayint, about 160 kilometres from Bahir Dar, Nisir said.

Gizachew Muluneh, spokesperson for the Amhara regional administration and government spokesperson Legesse Tulu did not immediately respond to requests for comment.

Nisir calls itself an impartial and independent online media agency focusing on Ethiopian news, paying close attention to Amhara region. It did not give a reason for the arrests.

Amhara is the second-most populous region in Ethiopia, and a key constituency for Prime Minister Abiy Ahmed. But recently some Amhara leaders who previously backed his government have publicly criticized his handling of a war with the neighbouring region of Tigray.

Amhara forces and the Fano militia backed Mr. Abiy’s federal troops against rebellious forces in northern Tigray when fighting erupted there in 2020.

Critics say Mr. Abiy, who won a Nobel Peace Prize after taking office as a reformer in 2018, is cracking down on dissent around Ethiopia. He says he is guaranteeing stability and law and order in the multiethnic country.

In another case, Solomon Shumiye, an Addis Ababa-based talk show host, was arrested on Friday, taken to court with three others and ordered detained for 14 days, his sister Tigist Shumiye told Reuters.

Mr. Solomon has been critical of the government and the war in Tigray.

Government spokesperson Mr. Legesse and Markos Tadesse, spokesperson for the Addis Ababa Police Commission, did not immediately respond to Reuters requests for comment on the arrest.

The arrests add to those of a prominent general critical of Mr. Abiy, and some ethnic Amhara activists in the last week.