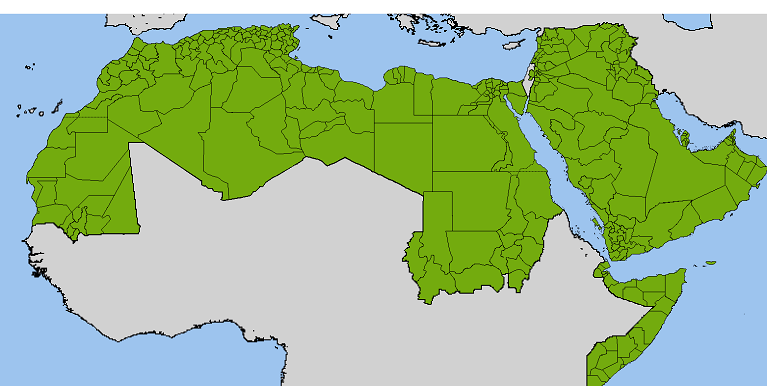 Ethiopia rejects the unwelcome meddling by the League of Arab States on the matter of the Grand Ethiopian Renaissance Dam (GERD) following the League’s submission of a letter to the UN Security Council and UN General Assembly to intervene in the matter.

The Deputy Prime Minister and Minister of Foreign Affairs of Ethiopia, H.E. Demeke Mekonnnen sent a letter to the president of the UNSC on Monday (July 05) stating that his country is disappointed by the Arab League for addressing the UN on a matter that does not fall within its purview.

The League of Arab States has a reputation for its unfettered and unconditional support to any claim Egypt has presented on the issue of the Nile, the letter adds.

The approach followed by the League risks undermining the friendly and cooperative relations between AU and the Arab League since the trilateral negotiation on the GERD is underway under the auspices of the African Union (AU), the letter adds.

The letter notes that the AU, as a common organization for Ethiopia, Egypt, and Sudan, offers the tripartite a platform to negotiate and reach a win-win outcome guided by the conviction of finding “African solutions to Africa’s challenges.”

The letter further states that Ethiopia is engaging in the trilateral negotiations in good faith and continuing its utmost commitment to make the AU-led process a success and calls on the two lower riparian countries of the Nile to remain faithful to the ongoing African Union-led negotiation.

Ethiopia also reiterates its request for the international community to encourage Egypt and Sudan to abide by the accepted principles of international law on the utilization of transboundary water resources.

Distributed by APO Group on behalf of Embassy of Ethiopia in Stockholm, Sweden.