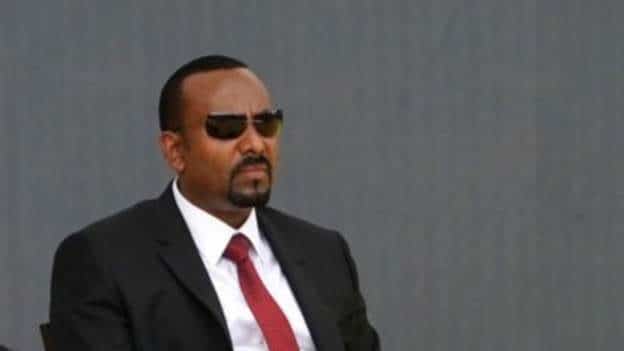 Ethiopia says it is outraged with the way the US magazine, Time, depicted the country’s leader when it had announced the list of influential people of the year.

Time magazine has included Prime Minister Abiy Ahmed and Ethiopian-born US citizen and computer scientist Timnit Gebru in the latest list of 100 most influential people of 2022.

In a letter to the magazine Mr Abiy’s office said they are ”dismayed” with the way he has been represented as well as the portrayal over who started the country’s civil war.

It describes his depiction as a ”character assassination” and accuses it of echoing the narrative of the TPLF – the regional party that has been fighting federal troops in the north.

It has requested the magazine give an explanation. There has been no immediate comment from publication.

All warring parties have been accused human rights violations in Ethiopia’s civil war.

The conflict in Ethiopia started on 4 November 2020 when Mr Abiy ordered a military offensive against regional forces in Tigray after TPLF forces seized a federal military base.