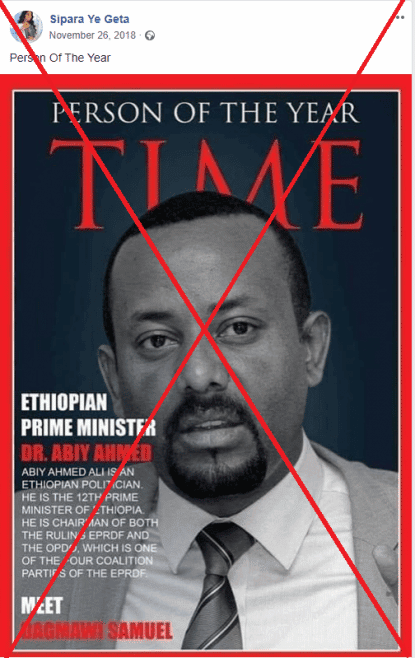 In 2019, the Nobel Committee awarded the Peace Prize to Ethiopia’s new Prime Minister Abiy Ahmed for his efforts to end his country’s decades-long conflict with neighboring Eritrea. Abiy’s peace treaty with Eritrean dictator Isaias Afwerki inspired hopes for a transformed region, but also planted the seeds for an Ethiopian civil war. In November 2020, Abiy, with Afwerki’s support, launched a military campaign against their shared enemy: leaders of the rebellious ­northern Tigray region that borders Eritrea.

The civil war, now in its 19th month, has become a byword for atrocities against Tigrayans: Abiy’s forces have been accused of massacres, sexual assault, and ethnic cleansing. Famine looms with millions impacted. In March, he declared a truce to allow humanitarian access to the region, which had been blocked for months. But like a previous “humanitarian truce” in June 2021, it appears to be largely strategic, and little real aid has arrived. Abiy has started calling Tigrayan rebels “weeds” in a rise in hate speech. African civil-­society groups are now pleading with the U.N. to act, lest Ethiopia devolve into ethnic cleansing reminiscent of Rwanda. In January, the Norwegian Nobel Committee in a rare move criticized Abiy, noting he has “a special responsibility to end the conflict and contribute to peace.”

Baker is a TIME senior correspondent