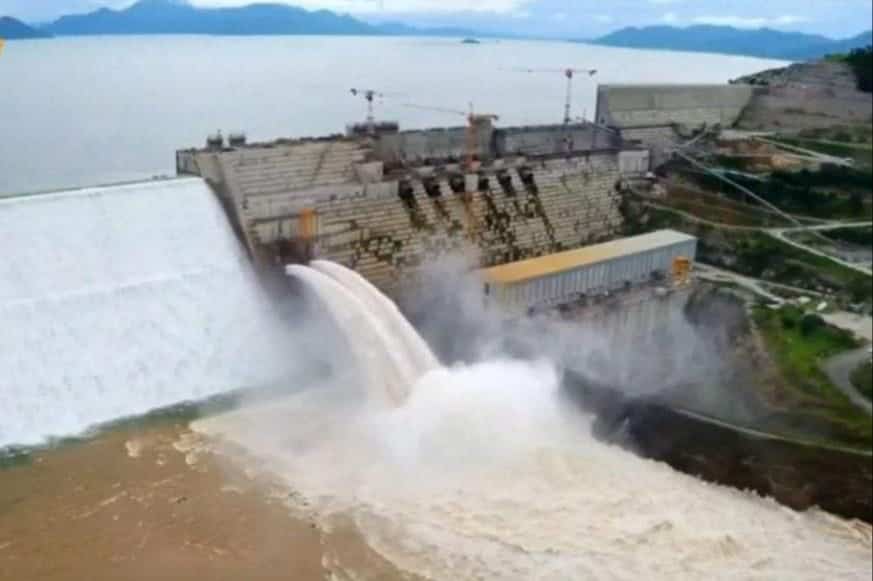 Ethiopia kickstarted electricity production from the second turbine at its controversial mega-dam on the Blue Nile on Thursday, despite continuing objections by Egypt and Sudan over the project.

Prime Minister Abiy Ahmed also confirmed that a third filling of the multi-billion-dollar Grand Ethiopian Renaissance Dam (GERD) was under way, a development that led Egypt last month to protest to the UN Security Council.

Thursday’s move came even though there is still no agreement between Ethiopia and its downstream neighbours Egypt and Sudan about the GERD’s operations.

But Abiy sought to reassure the two countries over the impact of the $4.2 billion project and called for negotiations to reach an understanding.

“Any other option will not stop what we have started and will be futile,” he said.

Abiy insisted that the third filling of what is set to be the largest hydroelectric scheme in Africa was not causing any water shortages downstream.

“We have repeatedly told downstream countries, especially Egypt and Sudan, that by generating power we’re developing our economy, as well as (our desire) to see our citizens who live in the dark see light,” he said.

There was “no aim to sideline and harm” those countries, he said.

During a ceremony broadcast on Ethiopian television, Abiy was seen pressing a button to launch the second turbine.

Ethiopia first began generating electricity at the dam in February. Currently, the two turbines, out of a total of 13 at the dam, have a capacity to generate 750 megawatts of electricity. 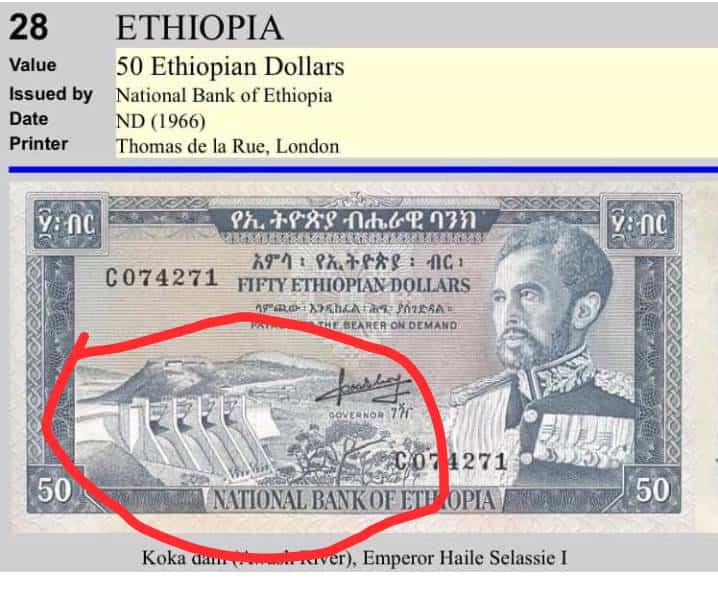 The GERD is ultimately expected to produce more than 5,000 megawatts, more than doubling Ethiopia’s current output.

Project manager Kifle Horo said that overall the dam was now more than 83 percent complete and that the goal was for it to be finished in the next two and a half years.

Last month, Cairo wrote to the Security Council voicing its objections to Ethiopia’s plans to fill the dam for a third year without a three-way agreement.

Egypt depends on the Nile for about 97 percent of its irrigation and drinking water and sees the dam as an existential threat.

Sudan hopes the project will regulate annual flooding, but fears its own dams could be harmed without agreement on the GERD’s operation.

Both have long been pushing for a binding deal over the filling and operation of the massive dam, but African Union-sponsored talks have failed to achieve a breakthrough.

The process of filling the GERD’s vast reservoir, which has a total capacity of 74 billion cubic metres, began in 2020.

The new US envoy for the Horn of Africa, Mike Hammer, discussed the project during visits to both Ethiopia and Egypt last month.

“We are actively engaged in supporting a diplomatic way forward under the African Union’s auspices that arrives at an agreement that provides for the long-term needs of every citizen along the Nile,” he said in Egypt.

The 145-metre (475-foot) high structure straddles the Blue Nile in the Benishangul-Gumuz region of western Ethiopia, near the border with Sudan.

The project was initiated under former prime minister Meles Zenawi, the Tigrayan leader who ruled Ethiopia for more than two decades until his death in 2012.