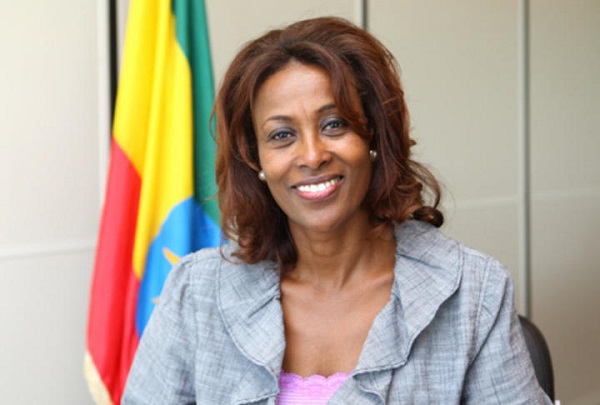 Head of Ethiopia’s Supreme court, Meaza Ashenafi, and her deputy, Solomon Areda Waktolla have resigned from their position.

Report says a letter to the House of People’s Representatives HPR did not state the reason for their resignation.

Chief Justice Meaza and her deputy Solomon were nominated by PM Abiy Ahmed to the House of People’s Representatives HPR on November 01, 2018. During which both have received a unanimous vote from the House.

Report says Solomon has recently been appointed as a half-time judge of the United Nations Dispute Tribunal for the term 2023-2030.