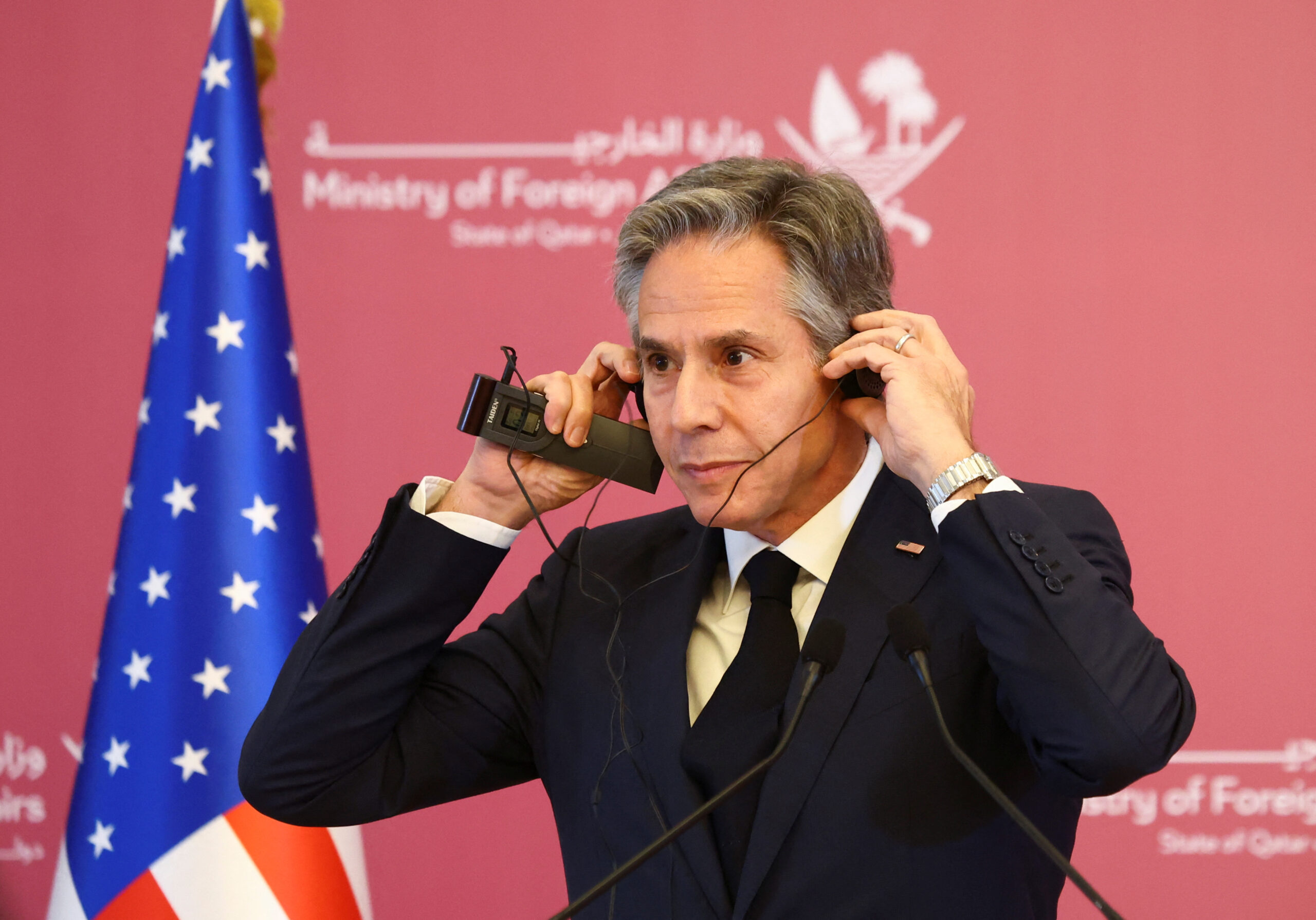 Nov 22 (Reuters) – U.S. Secretary of State Antony Blinken on a call with Ethiopia’s Prime Minister Abiy Ahmed on Tuesday stressed the importance of implementing a ceasefire in the country, where the government and Tigrayan forces have agreed to end fighting.

“The Secretary underscored the importance of immediately implementing the cessation of hostilities agreement, including withdrawal of all foreign forces and concurrent disarmament of the Tigrayan forces,” State Department spokesperson Ned Price said in a readout.