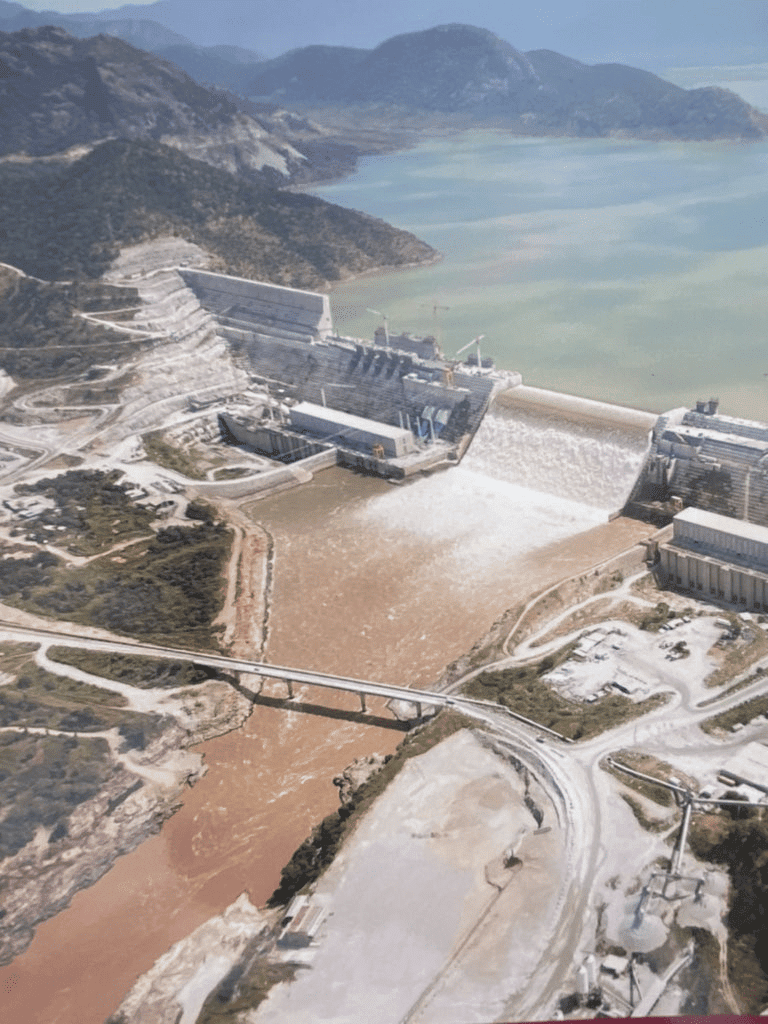 As Ethiopia prepares to start the third filling of the reservoir behind its Grand Ethiopian Renaissance Dam (GERD), US President Joe Biden has reiterated support for Egypt’s water security and to forging an agreement over use of the waters of the Nile that will be in the interest of all parties.

In a joint statement with President Sisi of Egypt issued after their meeting in Jeddah on 16 July, he reiterated “the imperative of concluding an agreement on the filling and operation of the GERD without further delay as stipulated in the Statement of the President of the United Nations Security Council dated September 15, 2021, and in accordance with international law,” according to a statement from the White House.

The building of the GERD has been the object of a long-running dispute between Nile downstream countries Egypt and Sudan, on the one hand, and Ethiopia, where the Blue Nile rises, on the other.

The two former countries are dependent on Nile waters and fear that the filling of the reservoir behind the dam, which has a capacity of 74 cubic km, equivalent to 1.6 years of average flow of the Blue Nile, will reduce the water available to them.

It is estimate that filling the reservoir will take between four and seven years, with the first two stages already complete. A third filling is due to begin in August, according to a statements made in late May by GERD project manager Kifle Horo reported by Ahram Online.

Talks between the parties broke down in 2020. Egypt insisted that filling of the dam should not proceed without agreement and took the matter to the UN Security Council, which called for the resumption of AU-led negotiations to reach a binding agreement.

While Egypt and Sudan fear for their water security, Ethiopia wishes to press ahead with the project, which will double its electricity output to 16,000 GW and help to provide power for the 44% of Ethiopia’s households have access to electricity.

Addis Ababa claims that the electricity generated by the dam will benefit not only Ethiopia but the entire region.

In a 2020 article for African Business, academics Addisu Lashitew of the Brookings Institution and Haim Kassa of Miami University argued that Egypt should be able to absorb temporary shortfalls by releasing water from the Aswan High Dam and said that “Egypt and Sudan will enjoy a special priority in terms of power exports from the GERD”.