“On the morning of 10 April, the Amhara militias dug up the four mass graves in the St. Abune Aregawi Church” (BBC, “Ethiopia war-crime evidence burned – witnesses”, May 7, 2022). 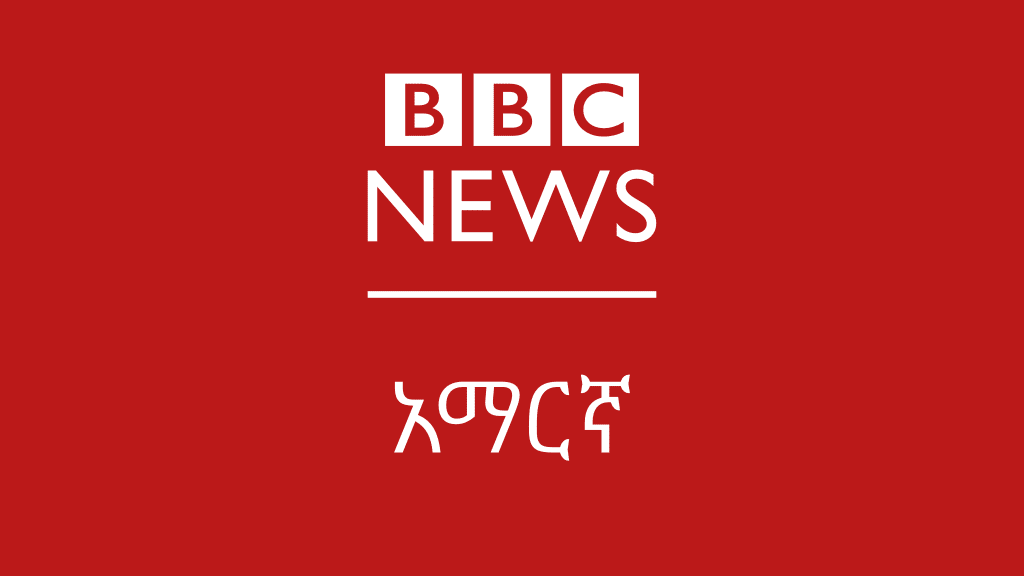 The above quote says it all.  According to the BBC, Amhara militia and Fano are so humane, so compassionate that, after ethnically massacring Tigres, they didn’t dump their corpses in a ditch or left them for hyenas, as ethnic massacrers normally do, but buried them, of all places, in the compound of a church named after the most revered patron saint of Tigres, Abune Aregawi.

The BBC is lying through its teeth and its so called “witnesses” are nothing but covers for its purely fabricated story.  There is no surprise here since BBC is the godfather of fake news.  Its reign over the fake news kingdom of the west goes back at least as far as 1953 when it led the propaganda wing of the vicious campaign to oust the democratically elected Prime Minster of Iran, Mohammed Mossadeq, only because Mossadeq started to nationalize Iran’s oil production which as been under British control through a company now known as British Petroleum (BP)

The surprise is the complete frankness of the BBC about its complete collaboration with TPLF, Ethiopia’s godfather of fake narration.  According to the BBC and TPLF, Wolkait is not an Amhara region, it is not even a region disputed by Amharas and Tigres, but an indisputable Tigre region occupied by “security forces from neighboring Amhara region”.

“People belonging to security forces from neighboring Amhara region, which are occupying western Tigray, have been identified as digging up fresh mass graves, exhuming hundreds of bodies, burning them and then transporting what remains out of the region, the eyewitnesses said in telephone interviews” (BBC, “Ethiopia war-crime evidence burned – witnesses”, May 7, 2022).

In its attempt to discredit the most, if not the only, respected University in Ethiopia (only because it is located in Amhara region), the BBC went all the way to Germany to quote a Tigre “chemical engineering doctor”, a certain Gebrekidan Gebresilassie, without even bothering to give semblance of impartiality.

“Witnesses said the campaign of the disposal of evidence started on 4 April and was supervised by experts from Gondar University, which is in Amhara region … It all started following the visit of experts from Gondar University. When they came, they came with trucks that were loaded with chemicals in white jerry cans. The experts were in the town for a few days giving training to the Amhara militia on how to dispose of the remains and then they returned” (BBC, “Ethiopia war-crime evidence burned – witnesses”, May 7, 2022).

The BBC claims Gonder university has not responded to its request for comment.  However, I am sure that BBC’ request, that is if the BBC is not lying and has actually made the request, is not a genuine request to hear the university’s side of the story but a request for request’s sake, maybe a quick phone call followed by a quick hung up.  You never, ever publish such a damning allegation about a university, without countering it even with a single statement from that university.

What the BBC tried using its so called witnesses is to call for Gonder university to be completely dismantled, a la Nazi concentration camps, by accusing the university of organizing a campaign for its “experts” to dispose evidence of ethnic cleansing “using wood, fire and chemicals” the witnesses “don’t know”, “in advance of the possible deployment of a UN independent investigation team which will be led by former International Criminal Court prosecutor Fatou Bensouda.”

Gonder university has a clear-cut, easily winnable cause for a billion-dollar defamation lawsuit against the BBC.

Ever since the victory of Adwa in 1896 which made it amply clear that Ethiopia cannot subjugated from without, the west has forever been trying to weaken Ethiopia from within by flaming anti-Amhara tribalism, solely because the Amharas are by far the largest, if not the most ardent adherents of Ethiopian nationalism – the very nationalism which paved the way for decolonization of the entire continent of Africa, initiated Pan-Africanism, and laid the very foundation of black pride and black nationalism for blacks all over the world.

In particular, since the start of the Ukraine conflict, the west has intensified its age-old campaign against Amhara and what it perceives to be Amhara organizations and institutions, for the additional reason that Amharas are known to be sympathetic to, if not outright supporters of, Russia’s cause.  Just as NATO battered Serbia under the pretext of Kosovo, it is now itching to bomb the hell out of Amhara under the pretext of Wolkait.  BBC, CNN, Amnesty International, Human Rights Watch and their fake news and fake narration cohorts are doing nothing but preparing the ground for that eventuality.