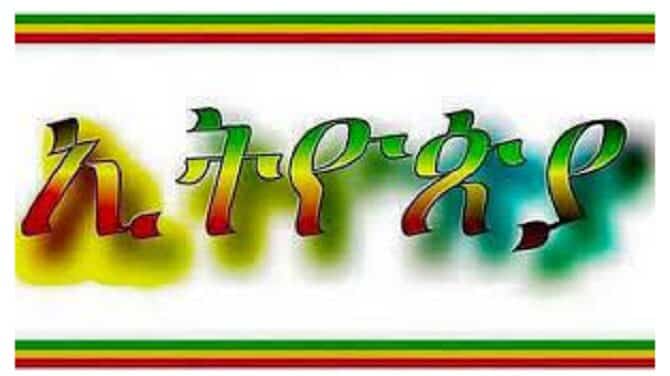 Muslims and Christians in parts of Ethiopia are on edge after an attack in Gondar sparked a swell of unrest. Politics is usually to blame when interfaith tensions turn deadly in the country, experts say.

It was a deadly attack on the funeral of an Islamic scholar in Gondar, in Ethiopia’s northwestern Amhara region, on April 26 that unleashed unrest in the city and in some other parts of Ethiopia over the past week.

Gondar’s mayor Zewdu Malede told DW on Friday that authorities have formed an investigation team to look into the attack, which left some 150 people injured.

The number of dead still unclear more than a week after the violence.

The Amhara regional state peace and security bureau put the number of victims at 14 while the Amhara Islamic Affairs High Council said 20 lives were lost.

According to Mayor Zewdu, both Muslims and Christians lost their lives in the attack, which local Muslim leaders blamed on heavily-armed “extremist Christians.”

“In my evidence, both Muslims and Christians were killed,” Zewdu Malede told DW. “We buried Muslims and we buried some people who were not identified as Christians or Muslims.”

The majority of Ethiopia’s 115 million people are Orthodox Christians while about a third of the population is Muslim.

In the aftermath of the funeral attack, violence erupted on Monday as Muslims celebrated Eid al-Fitr in the heart of the capital, Addis Ababa.

Tens of thousands of Muslim worshipers had gathered in Addis for prayers to the mark the end of the Ramadan fasting month.

As the prayers got underway, young Muslims clashed with police, some of whom reportedly shouted “Justice for Gondar”.

Addis police later said that a few individuals had caused a “riot” and that they had arrested dozens of suspects.

“I saw a lot of damage,” he reported. “Gardens on the street were destroyed, windows around Meskel Square [Addis’s main square that is often used for public gatherings] and the underground parking were smashed. Metal street signs were pulled out and street lights smashed.”

“The tear gas burned my eyes when I went there.”

This week’s disruption was out of the ordinary with Muslims traditionally gathering peacefully in large numbers on Meskel Square and at a nearby stadium on Eid al-Fitr.

As for Gondar, the city was calm but tense on Friday. Some shops had reopened although many were still shuttered.

Authorities have warned residents not to carry weapons or wear security uniforms and a dusk-to-dawn curfew is in effect.

Most residents were unwilling to openly talk to DW, even those who weren’t directly affected by the violence.

One Muslim man, who preferred to remain anonymous, expressed his anger that many died and “their killers have not faced justice.”

Another Christian man, who also didn’t want his name used, said he was in Gondar when the attack happened but the situation has since settled down.

“I think there is an outside push, now things are normalized, and the issue is not very widely heard,” he said.

In an interview with DW, the State Minister for Government Communication Services, Selamawit Kassa, put the spotlight on municipal and regional security forces, promising an evaluation of their response to the unrest.

“Even after the incident, numerous crimes were committed on innocent citizens of the city, businesses are looted,” Selamawit Kassa said.

Further violence has since been reported elsewhere in Ethiopia, including in the Silte zone in the Southern Nations region, where unverified media reports said three people were killed in clashes between Muslims and Christians and several churches were reportedly set ablaze.

Muslims in Bahir Dar, the capital of Amhara Region, and other localities, told DW this week that the attacks in Gondar and Silte had upset this year’s Eid festivities.

“Love, unity and meekness, and respect for one another were the cherished values of Ethiopians for several generations,” he said according to Ethiopia’s ENA news agency.

Ethiopia has a long history of peaceful coexistence between Muslims and Christians although there are occasional and local outbreaks of interfaith violence.

In Ethiopia, confrontations between religious groups tend to explode when they are fueled by political machinations, says Jan Abbink, a Netherlands-based expert on Ethiopia and the Horn of Africa.

“Only when political interference and political instrumentalization of religion occurs, then you have certain outbursts of violence,” he said.

“The problem of the recent clashes in Gondar, and also in Silte, are related to the politicization and the stoking activities of certain minorities connected to political parties and insurgent groups like the OLA [Oromo Liberation Army] and probably also the TPLF [Tigray People’s Liberation Front],” he told DW.

Mohammed Girma, an Ethiopia-born expert on religious nationalism, conflict and peacebuilding, says that he has detected a worrying a shift in the country.

“There are powerful individuals and groups with vested political interests who are exploiting a very sensitive religious space for their political purposes,” Girma told DW.

“Instead of being a tool for social cohesion, religion is now becoming a political weapon. This is extremely worrisome.”

In Girma’s view, the center of power is shifting in Ethiopia, “both within the state and religious institutions.”

A lack of faith in the state to ensure safety could further drive people towards seeking safety from non-state actors, he said.

As for scholar Jan Abbink, he believes Ethiopia’s local religious leaders should take the lead in diffusing tensions.

“The situation is not hopeless but they have to stay alert.”

Alemnew Mekonnen in Gondar, Seyoum Getu in Addis Abba, and Azeb-Tadesse Hahn in Bonn contributed to this article. 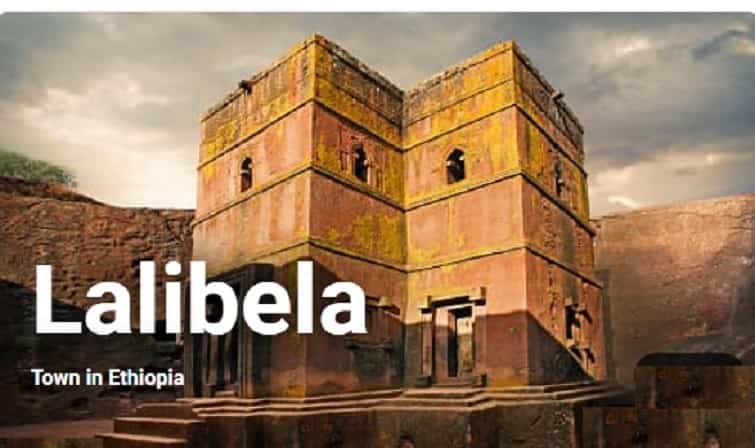