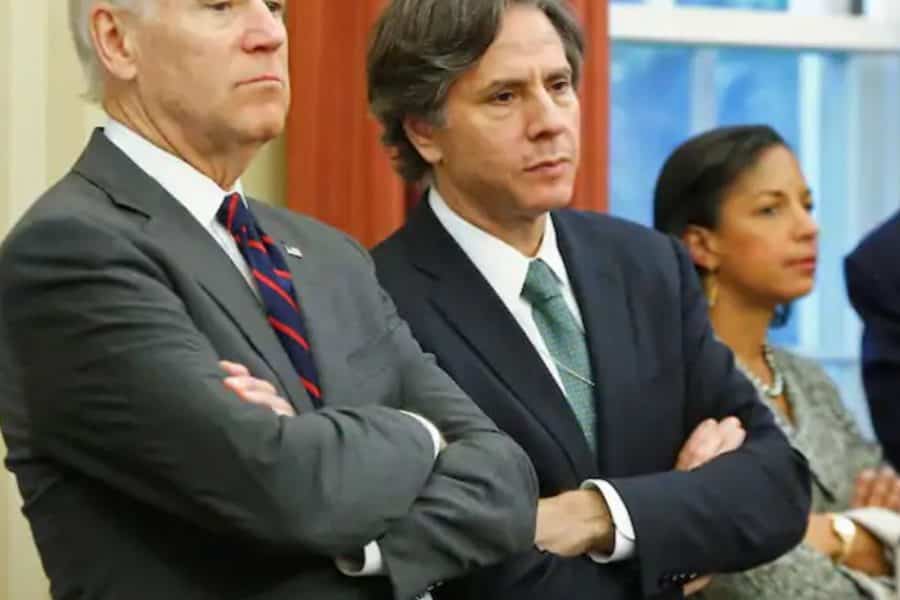 Eritrean and Ethiopian Americans have actively been participating in the USA’s political arena. Based on assessment made among the active voters, it’s believed that most Eritreans and Ethiopians leaned towards supporting the Democrats’ agenda, as the party in paper, is perceived to stand for liberal society that “safeguards the rights of the population with fair, free and open society.” However, in practice; Democrats have time and again failed their members by operating contrary to what they preach on paper; and not only blundered on protecting the society here in USA, but also wasted the American people’s resources and igniting unnecessary conflicts in several regions of the world. Biden’s handling of the turmoil in Afghanistan and his inept handling of the current situation in Ethiopia is testimony to this fact.

The world had a relative respite from wars and destruction once the Obama administration was defeated and replaced by Donald trump. Particularly the Horn of Africa, a region that was hijacked by the Obama administration, was able to bring a peaceful change many longed for after 20 years of havoc. The corrupt clique & main culprit of the destruction in the region; the unelected regime in Ethiopia that was spoon-fed by individuals in the State Department and those who had destructive agenda to fulfill their exploitation then; and officially designated terrorist group now, TPLF was ousted.

The clique that committed unimaginable crimes in Ethiopia, carried out genocide in Anuak Gambella & Amhara’s region of Ethiopia, the clique that ridiculed the people of Ethiopia and announced “100% election victory”, those who literally robbed the Ethiopian resourced and attacked neighboring countries such as Somalia and Eritrea, were finally about to be brought to justice. These terrorists then hid in Tigray, the northern region of Ethiopia and not only did they refuse to surrender but also committed another unforgivable crime of insurrection and treason by attacking the Federal Army of Ethiopia. Then attacked the neighboring country Eritrea by firing several Rockets towards Asmara, the Capital City of Eritrea.

To the dismay of many and particularly Ethiopians, the Biden Government has handled the situation in Ethiopia ineptly and not only failed to condemn the atrocities by the terrorists TPLF but also started to covertly support the culprits of this historic destruction in the Horn of Africa and openly started bullying the legitimate government of Ethiopia for upholding law and order in the country. The Biden administration has also picked on Eritrea for defending its sovereignty. Therefore, Joseph Biden’s administration has lost the credibility and trust among the Eritrean and Ethiopian voters.

Based on residents contacted in many states, Eritrean and Ethiopian Americans are changing course and looking to abandon the Democrats. With this, the Biden administration is doing a disservice to the Democratic party and to those who believed in it’s political stand. Needless to say, Republicans are welcoming the new members with open arms.