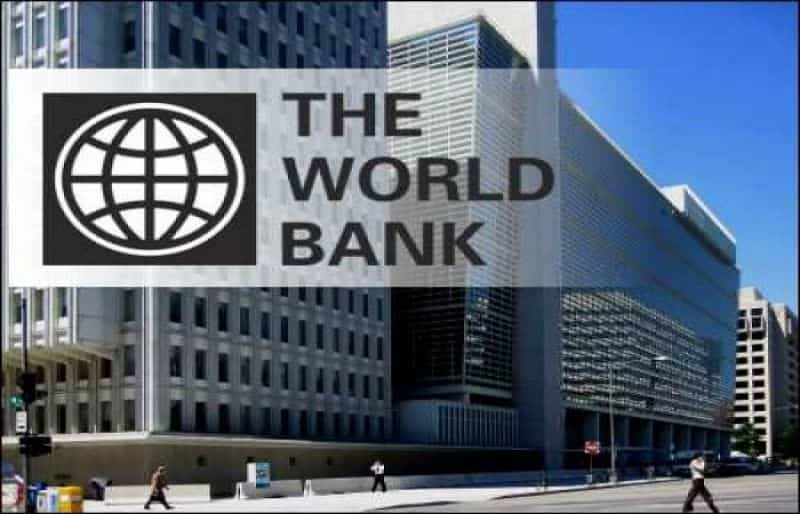 By Anthony MitchellAddis Ababa – Ethiopia will lose international aid because of concerns about how the country is being governed, a World Bank official said on Wednesday, calling on leaders to quickly resolve a crisis triggered by a violent election dispute.

“Aid will be cut. The question is by how much?” Isaac Diwan, World Bank country director in Ethiopia, said in an interview.

“We have sent very clear signals that international and World Bank assistance will be cut over time if the governance situation does not improve,” Diwan said.

The World Bank provides $450-million of the $1.2-billion development assistance that Ethiopia receives from donors.

Political unrest claimed the lives of at least 46 people early this month. Another 42 died in June in similar protests over a May 15 election. The protests began after the main opposition parties accused authorities of rigging the polls that returned the ruling party to power.

Thousands of people were detained in the subsequent crackdown. Among those seized were leaders of the main opposition group, members of local civil society organisations and editors of newspapers.

Some are expected to face treason charges for their alleged part in orchestrating the violence, Prime Minister Meles Zenawi told foreign news organisations last week. Authorities said Wednesday they have now freed more than 8 954 detainees who were found not to be directly involved in the violence.

“We are in an unsustainable situation. We have to come to a resolution. We are at the heart of the crisis right now,” Diwan said.

Donors are worried that Ethiopia’s economic problems could feed the political crisis.

The government has been subsidising local oil prices since December 2004, leaving the nation with less money to spend on health care, education and other programs to alleviate poverty in the country where average annual incomes are a meagre $100.

Half of children are physically stunted because of malnutrition.

“The economic fragility could exacerbate the current political crisis,” Diwan said. “The risk is that social expenditure will be cut which will hurt the poor.”

In addition to development aid, Ethiopia receives $700-million in emergency aid, mainly for victims of frequent droughts and food shortages in this nation of an estimated 70-million people. – Sapa-AP

How Kim’s New Nuclear Capabilities Up the Ante