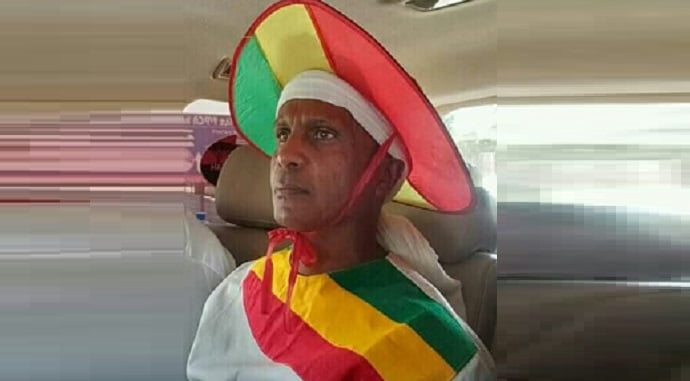 The State Department and Congress have been briefed and have expressed concern about the worsening situation in Ethiopia. The State Department and members of Congress responsible for foreign affairs have been informed about murders, beatings, rapes, burning of churches and destruction of property by extremist the Muslim Querro group. The U.S. government is monitoring individuals who reside in the United States who are using Internet social media platforms to incite violence in Ethiopia, including the OMN media network.
The recent violence, including killing, beating and the destruction of property of innocent civilians in the Shashmenne and Addis Ababa region by the extremists Muslim Querro group must be condemned by all peace-loving people. The government must investigate the root cause of this violence and bring to justice to the criminals who participated in these crimes.
The Ethiopian government must explain why the security forces failed to protect innocent civilians. The Ethiopian parliament must inquire and investigate what happened to this barbaric acts and report their findings to the Ethiopian public to ensure the most basic rights to its citizens: protection from targeted violence, killings and rapes; freedom from arbitrary arrest. Steps must be taken so this kind of criminal behavior is not repeated.
The latest outrage on the part of the government is the arrest by Ethiopian security of Eskinder Nega, journalist, the internationally respected human rights and democracy activist; and Sentayhu Checole, public relations person and Engineer Yelkael. Their only “crimes” were speaking on behalf of voiceless Ethiopians who have been dislocated from their homes. The Ethiopian government is violating the human rights of Nega and Checole, beating them and denying them food, their lawyer Henoke Aklilu told Abay media recently.
Press freedom and human rights groups are highlighting the arrest and demanding the release of Eskinder Nega, a writer, editor and human rights and democracy activist. Nega, who has founded newspapers and blogs, has been targeted under vaguely worded national security laws in Ethiopia. He had served nearly seven years of an 18-year sentence when he was released from prison in 2018.
The National Press Club has repeatedly championed Nega and the cause of press freedom in Ethiopia. Nega is also the recipient of awards from PEN America, the International Press Institute and other organizations.
In July 2018, Nega and Mesfin Mekonen initiated and delivered to Prime Minster Abiy during his visit to the United States a declaration calling for Ethiopia to move forward with a truth and reconciliation project animated by the spirit that propelled change in South Africa. The goals are clear: peace, justice, respect for human rights, democracy, and prosperity. Achieving these basic goals will require a process of truth telling, particularly about human rights abuses, achieved through testimony from both victims and perpetrators, coupled to a pledge of reconciliation. The declaration, was signed by prominent Ethiopians. Ethiopians are wondering what ever happened to this commission whether still existed, that was approved by Ethiopia’s parliament the creation of a reconciliation commission as part of an effort to end inter communal ethnic violence. The objective of the Commission is to maintain peace, justice, national unity and consensus and also reconciliation among Ethiopian peoples.
Mesfin Mekonen