Turkey’s embassy in the Ethiopian capital of Addis Ababa has been moved to neighboring Kenya due to threats after the deployment of Turkish drones by the Abiy Ahmed regime to suppress the Tigray rebellion, the T24 news website reported.

Although the Turkish government hadn’t made an official statement regarding the sale of unmanned aerial vehicles (UAV) to the Ethiopian government, Prime Minister Abiy Ahmed had visited the country and met with President Recep Tayyip Erdoğan twice in the past six months, adding to the widespread belief that drones bought from Turkey, in addition to Iran and the United Arab Emirates, had changed the course of the civil war in Ethiopia, journalist Barçın Yinanç wrote in an article on the T24 news website on Monday. 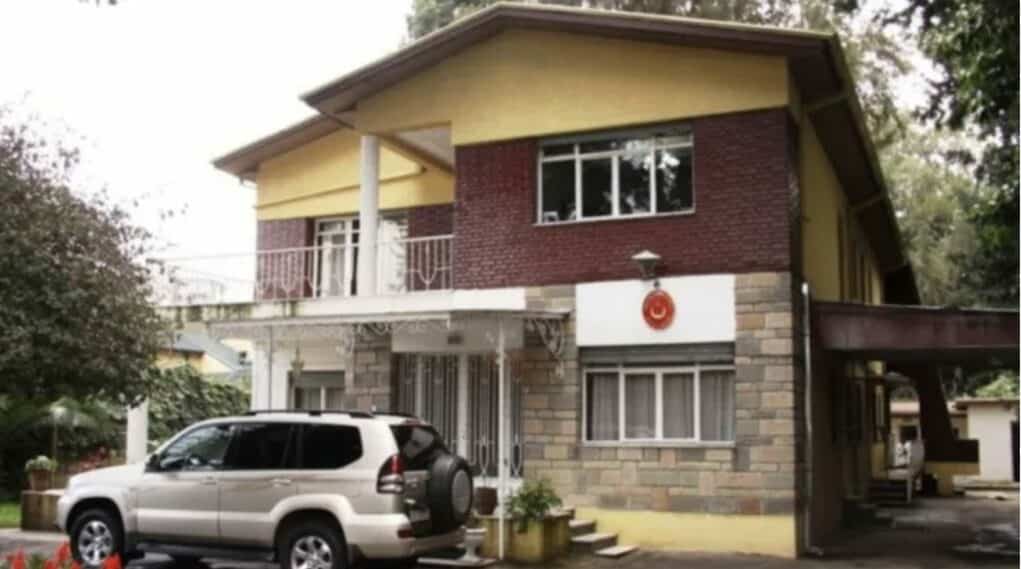 “Turkey’s embassy in Addis Ababa cannot operate from the capital due to threats it has received. The ambassador and several embassy staff are serving from [neighboring] Kenya. There was no statement from the [Turkish] Ministry of Foreign Affairs on the matter,” the journalist said.

The conflict that has been going on for over a year in Ethiopia, Africa’s second-most populous country and a linchpin of regional security, has left thousands dead, forced more than 2 million people from their homes and pushed parts of the country into famine.

Forces under Abiy Ahmed, the Ethiopian military, ethnic militias, and troops from neighboring Eritrea, are fighting to oust the Tigray People’s Liberation Front, or T.P.L.F., from its stronghold in the northern region of Tigray.

In early November, the government teetered when fighters from Tigray surged south toward Addis Ababa, forcing the prime minister to declare a state of emergency. Foreigners fled the country and the government detained thousands of civilians from the Tigrayan ethnic group.

But weeks later Abiy pulled off a stunning military reversal, halting the rebel march less than 100 miles from the capital, then forcing them to retreat hundreds of miles to their mountainous stronghold in Tigray.

He succeeded partly by mobilizing ordinary citizens to take up arms to block the Tigrayan advance. However, his fortunes were greatly boosted by a fleet of armed drones, recently imported from the United Arab Emirates, Turkey and Iran, that pummeled the Tigrayan forces, according to a report by The New York Times last week.

Drones also hit refugee camps in Tigray and killed dozens of civilians, the Times said, adding that despite recent releases of political prisoners by Abiy, which prompted a phone call with US President Joe Biden, the prospect of a cease-fire seemed distant.