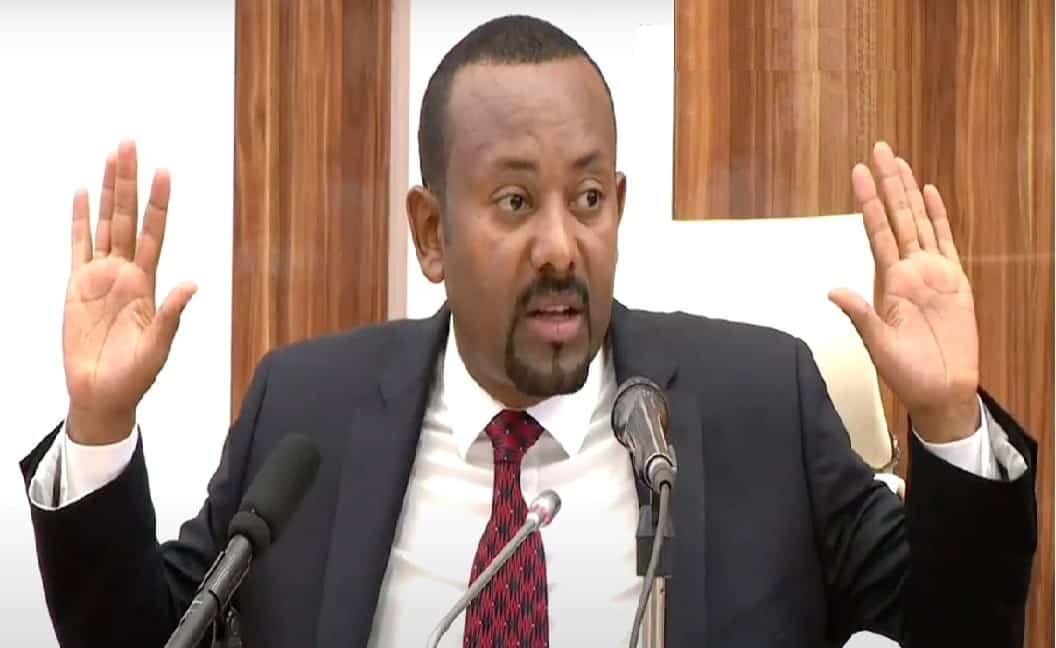 The new status quo Abiy Ahmed, the Prime minister of Ethiopia, is trying to establish in Ethiopia is unsustainable for the following reasons:

1. There are no racial differences in Ethiopia but only non-basic language and religious differences which can easily be resolved through technical and political solutions.
2. Abiy is trying to establish ethnic hegemony and therefore ethnic inequality by population size.
3. Ethiopian territory is apportioned by ethnicity which aims to carve up the country into two or three bigger sovereign states leaving some 80 ethnic groups stateless with the fate of being incorporated into the bigger states which is totally unacceptable in the context of ethnicism.
4. The ethnic political arrangement has already caused ethnic genocide, ethnic cleansing and a bloody civil war which is still ranging at the time of writing.
5. The economy is crumbling, and inflation, unemployment and currency depreciation are at an all-time high.
6.Abiy is trying to mask the underlying political and economic chaos and mayhem by displaying fake megaprojects on TV; only the other day he was seen playing football on a medium-size Premier League type artificial turf pitch he ordered built even as hundreds of Ethiopians are perishing in the civil war his OPDO/OLF and Tplf deliberately created.

The potential sources of change as usual are the following:
1.The national military.
2. A splinter group within the government.
3. A Fano-like armed opposition group.
4. A spontaneous or organized popular uprising.
5. A foreign-orchestrated operation.
6. A combination of two or more of the above.

If corrective measures are not taken through the above-mentioned ways, Ethiopia will enter a period of permanent chaos and instability marked by civil war, genocide, ethnic cleansing, mass emigration, dislocation and untold economic suffering in which death may be preferred over life as a final solution!

4 thoughts on “The Potential Sources of Change in Ethiopia”