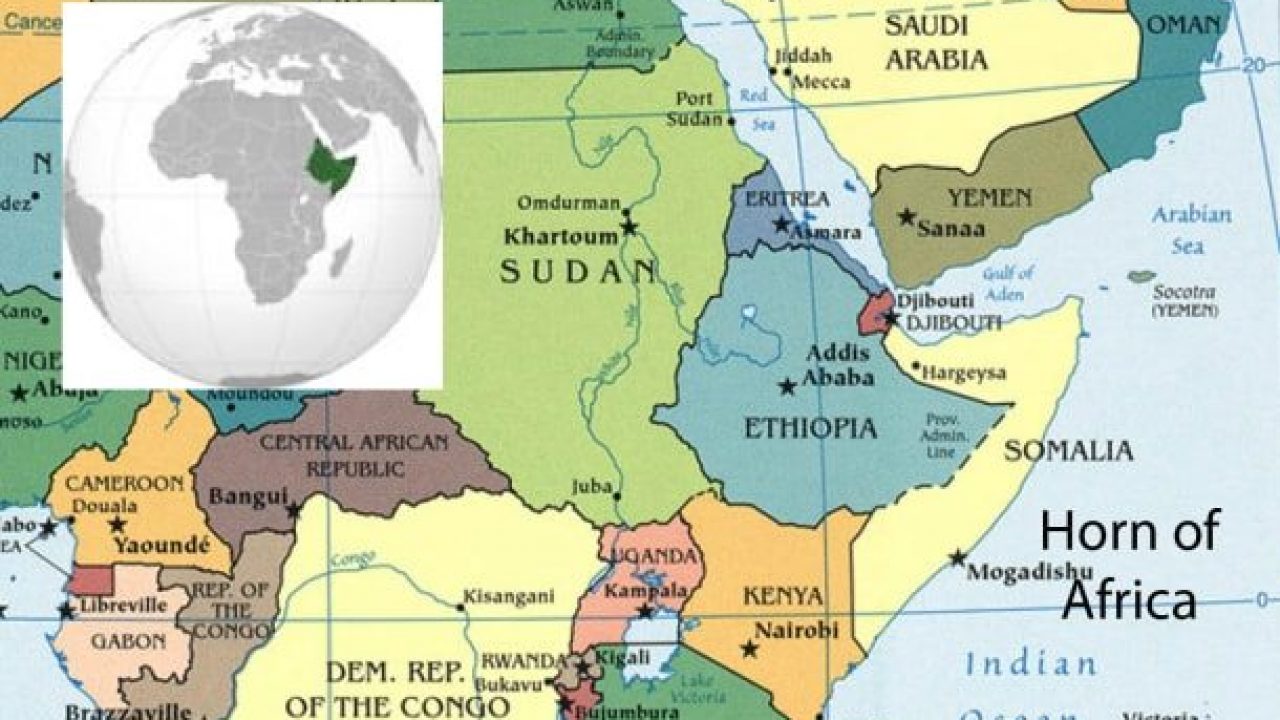 Central banks of the world hold gold, some more than others. Central banks are generally part of the official sector in the economy although some of the largest of them all, may be outside the ownership of an official authority, despite its major influence on them. Gold held by central authorities are generally known as the monetary gold and held as a matter of safety, but also for liquidity reasons. Reserves, in addition to gold, also include funds held in foreign currencies, mostly in United States Dollars and Special Drawing Rights in the International Monetary Fund (the “IMF”). Central banks hold the gold on behalf of the nation states they belong to, not only as a store of value but mostly for emergency purposes in the case of crisis, when the gold could be sold or pledged as collateral for borrowings to raise liquidity, at the site, it is held without being transported. Many countries hold the gold reserves in the United States, which owns, as of today, the most important reserve currency, or in the United Kingdom, where London is the world’s largest trading center for gold and many other metals.

Gold production in the Horn of Africa is an ancient art and was not only used for ornaments and for decorative purposes but also as a currency for thousands of years. Gold was not only used in the region but was also exported to other parts of the world through its ports along the long coast of the region. In the modern age, when central banks became the main government instrument to oversee gold production, gold became a reserve monetary item, in addition to other hard currencies. The cultural value and social acceptance of gold in the region still remains invaluable, where in ceremonies such as weddings large displays of gold jewellery is worn and shown by women of the region. Gold is given as gifts to loved ones and friends. Women in the region adore ownership of gold jewelleries, which earns them respect in their communities and buying jewellery for one’s bride is still a major cultural activity. In the region, there are traditional markets where the jewellery and more particularly the gold industry is ancient such as the Hammar Gold Market, in Mogadishu or the Harari Gold Market or the Addis Merkato.

The Horn of Africa States region does not play any significant part in the mining industries and is perhaps at the lower end in Africa’s mineral production. However, the potential for minerals and for gold, more specifically, is enormous. The main stumbling block remains to be the continuous civil strives and multi-faceted wars of the region, which does not allow major mining companies to dare come to the region. However, the potential for gold production and other valuable minerals is demonstrable from the activities of the few and intrepid foreign investors that have already shown themselves in the region.

Now coming back to the subject matter of this writing, we must first emphasize that at present we are an inflection point in the general infrastructure of the world economy, where certain countries and institutions played dominant roles after the Second World War. This period seems to be coming to an end and other forces are coming into play, and most particularly those who are opposed to some countries using generally agreed world arrangements to their advantage, more so not to open doors for rising others.

It is usually at times like these, where uncertainties and crisis in economic infrastructures come to play and it is why, it is important for the region’s ministries of economy and finance should be sitting together to prepare the region, despite its general poverty, for unexpected consequences. The general moving away from central bank controls through crypto currencies i.e., peer to peer transactions, not involving central bank regulations, would be very disruptive for the already weak economies of the region. And this is where the necessity to increase the production of gold and hold it for emergencies becomes an important step to take.

Gold was always a precious metal and still is, for it was always and still is a measure of wealth. Until early in the seventies, all printed paper currencies represented a measure of gold and the total sum of paper money in a country represented the total amount of gold a country held. This was changed by the Petro-dollar – the main fiat money. However, the role of gold in the economy remained important and it is now taking a more significant role in these times of uncertainties, for gold remains a prime choice for investing and preserving wealth.

Perhaps it is also important to note that gold has an intrinsic value. Everything else is credit. Gold is money and that is why we urge the Horn of Africa States not only to preserve the wealth of the region in gold but also to increase the production of gold and hold it. There may come a time when gold would be the only commodity able to circulate. This is not being alarmist, but cautionary. Gold mitigates risks and provides liquidity when the need arises. It is why we also urge central banks in the region to buy gold to fight off inflation and safeguard the financial systems of the region, at least in the regions where central banks still have control over the supply of money. This negates the central Bank of Somalia, which like other organs of state in Somalia, has little control over anything. But still, it needs to assist and work towards the gold safety net.