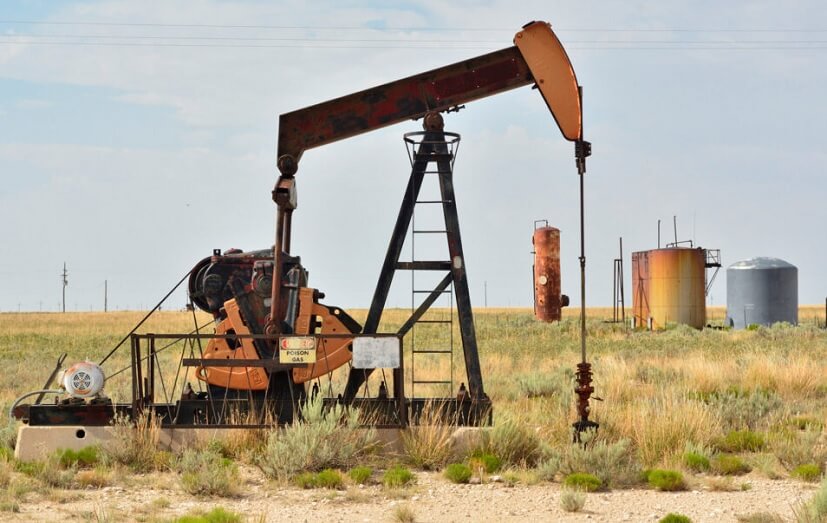 In business, when a company wants to launch a product into the market, they follow certain strategies to introduce the product to the market. Corporations do not rely on the notion that if a product exists, customers will come naturally seeking for the product. That is for lazy companies or those who usually fail in business despite the fact they may have a pricy valuable product which the market wants. They are no different from donkeys carrying gold.

A product launch requires certain processes, without which the launch could backfire and cause a failure of not only the product, despite the demand for it, but also the launching company itself. If a product launch is planned well, it may add on to the reputation of the launching company and assure it of an increasing customer base. This not to present a lecture on business strategy but a prelude to the Horn of Africa States oil and gas industry.

The region, as we discussed in some previous articles, no doubt owns a large potential of oil and gas and could be useful for the hydrocarbon man of today. Yet, the region despite the potentially available products, has not succeeded so far in exploiting it for its development and the window for taking advantage of the product is closing fast. Climate change, the latest discussions, such as the COP27 in Sharma El Sheikh, Egypt were obviously pointing to the development of less carbon-producing energy sources, renewables and natural ones.

However, oil and gas are still needed, and the demand would still continue in the foreseeable future. There is no reason, therefore, why the region should not embark on developing these natural resources that are available both onshore and offshore in the region. Perhaps the approach for exploiting and developing this industry was wrong all along these past seventy odd years during which the availability and presence of oil and gas in commercial quantities was known.

It would appear that the region was relying on the desires and wants of foreign companies to come on their own to explore, discover, drill and market the oil and gas of the region. The petroleum industry have its own strategies, its own goals, selecting between where to go and where not go and so on. So far, it appears, that the Horn of Africa States was left to the adventurer, who usually lacks many required needs of the industry such as the experience, the technology, the equipment or the finances and even the marketing skills to sell the concessions they squeeze out of corrupt officials, to the majors and giants of the industry.

Introducing a product to the market is crucial and there is no one better than the owner who has the ultimate interest in it, to do the introduction of the product. No one else would spend time, effort and money to market someone else’s product.

It is perhaps time that the Horn of Africa States and their governments developed their own marketing plans for the potentially large reserves of oil and gas in the region’s lands and seas. A common regional approach of the all the member countries would draw attention from the majors, better than any individual approach of each state. This would give leverage to the region. There are many majors who are interested in the oil and gas of the region and especially these days where the Europeans are working hard to reduce their need for Russian oil and gas or walk away from it in the next several years.

The Horn of Africa States constituent members should develop together a roadmap for promoting the region’s oil and gas reserves. They must take advantage of the geostrategic location of the region, its proximity to Europe and the major shipping lane that passes through its seas.

Instead of sitting back and waiting for some oil company to come to the region, its time that the region sought out all those companies that are in the business and market the region for what it really is, a potentially large producer, which would settle down once the economic paradigm is fixed. Poverty is what causes political infights for meagre resources. Once the oil and gas of the region is exploited, it would not be the curse they claim to keep many countries down. It would, on the contrary, revive the region which has a long and ancient history, much older than many other countries of the world, today.