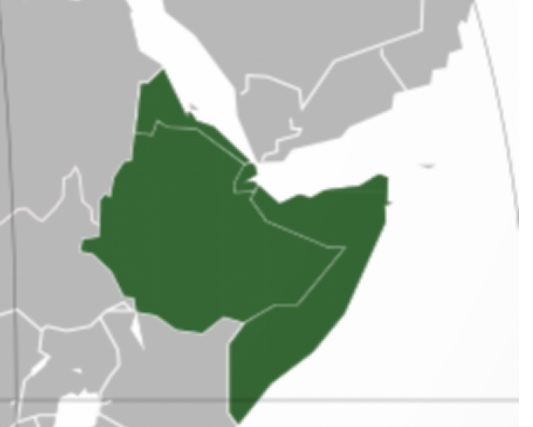 We are about to close the year 2022. Today is the first day of the last month of the year and we find the Horn of Africa States position in world rankings still at the bottom of nations and at the bottom of regions. Clearly, something is not right. Is it to do with the people or its leadership? Is it to do with foreign interferences or is it endemic, that the region and its people cannot advance a step forward for over some three decades?

Most of the countries and regions of the world have moved on over these past decades and for the better in most cases but those major issues that characterize this Horn of Africa States region remain the same and unchanged. There is hunger and starvation, there are civil strives and conflicts, mainly political, there is ethnic competition and there is chronic insecurity in the region, and hence foreign interferences. How would a subsistence farmer either tending to his his/her small holding or his few animals, work, when his/her security or those of his children and neighbors at stake every hour of the day. No wonder there is hunger, and of course there are wars and conflicts and there are then the bad politicians and henceforth the bad leaders.

There is a great need for the region to extract itself from this bad position it finds itself if it has to climb up the ladder of human development. There are a number of things the region can do, and this mostly depends on the leadership of the region adopting them.

The region is generally presented as one of the most helpless societies burdened with hunger and starvation, terrorism, and civil conflicts, and that it should be assisted on humanitarian grounds, when actually, its wealth is being sought through unscrupulous means including but not limited to the begging state the region is painted. This humanitarian mission which the international community presents is as false as it can be. It only justifies the involvement of many countries in the affairs and governments of each of the countries of the region. They consider this as a strategic gateway into the region and the region’s leadership should not allow them.