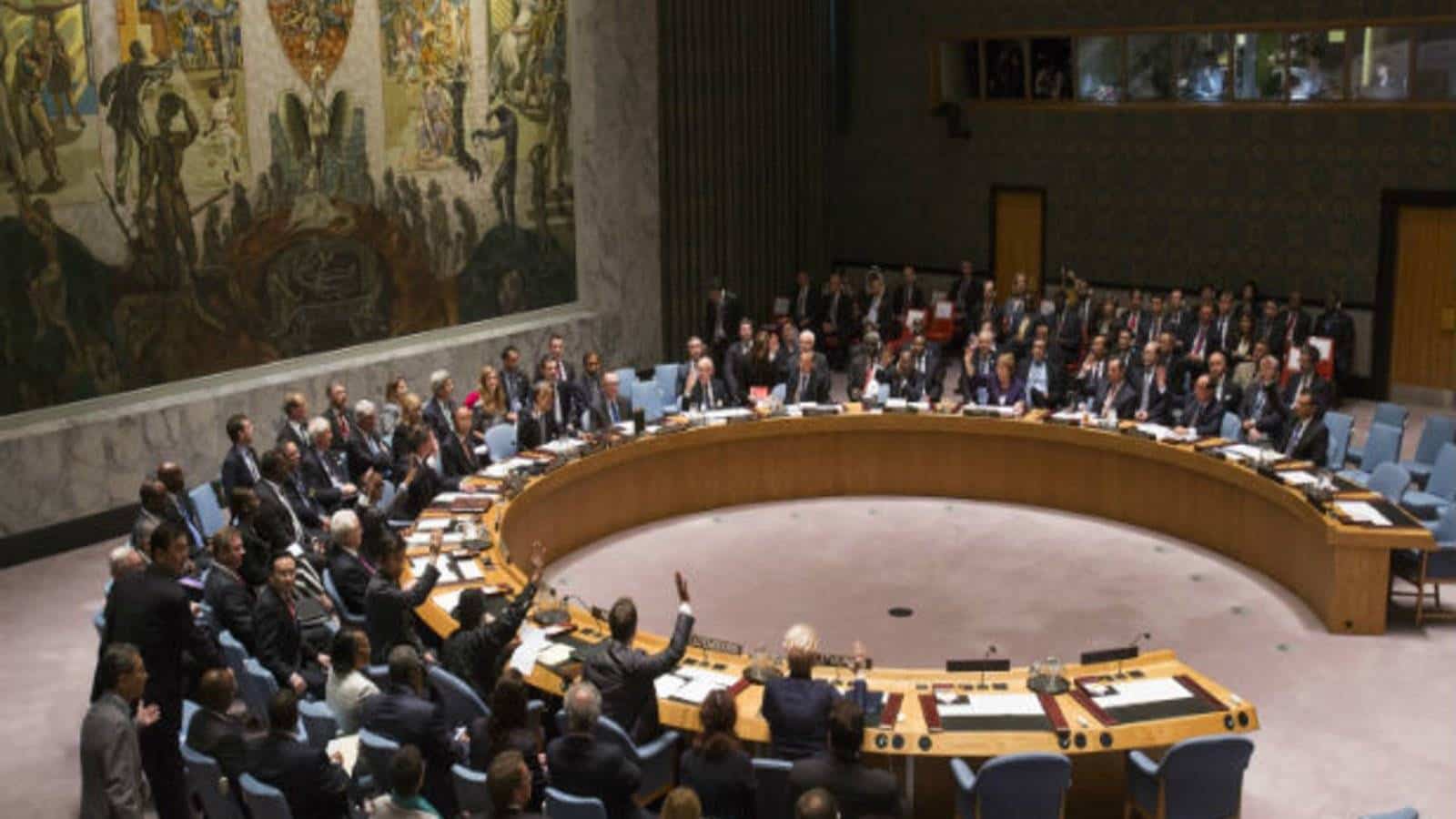 In an unusual way, the SC held eleven sessions on the current situation in Ethiopia. Conflict was ignited when the TPLF massacred the Ethiopian army base in Mekelle, followed by the carnage of, especially the Amhara, by the supporters of TPLF at Mai Kadra. Such a situation will not be tolerated by any government. The American Civil War, for example, was sparked by similar attack on Fort Sumter in Charleston, South Carolina on April 12-14, 1861. Despite an attack on the Ethiopian national army garrison by the TPLF, the Ethiopian government’s retaliation was condemned by Western countries. Against such a background, the vote against Ethiopia at the SC was consistently blocked by China and Russia. The intent was to charge Ethiopia with gross human rights abuses, and it has become a threat to peace and security in the strategic Horn of Africa region. Such a charge, had it succeeded, would have empowered the SC to militarily intervene in Ethiopia to stop alleged genocide against a minority ethnic Tigrayans and keep peace and security, which is the mandate of the SC as per the UN Charter VII. Also, under the UN Charter states must comply by its rulings (Article 24 and 25) and without a legal cover for the right to appeal. That amounts to blaming and victimizing Ethiopia’s government whose preeminent role is ensuring national peace and security and protecting its citizens.

Against this, background, African countries seem to be frustrated with the double standard of the West, especially the US, which was mute when the TPLF, during its ruling days in Ethiopia, was guilty of gross human rights abuses. The TPLF came to power in 1991 supported and abetted by the US. Western countries chose silence when the corrupt TPLF leaders embezzled the country, displaced, tortured, and abused citizens, especially the Amhara which the TPLF leadership has for a long time labelled as its existential enemy. The ethnic-based politics of TPLF also remained anathema to the rest of Africa as they had a bitter memory of the colonial era. The resuscitation of such a divisive curse will mortally threaten the very fabric of each African country.

Once the TPLF was booted out of power and later excluded itself from the general election in 2018, it was assiduously bent on destabilizing and eventually disintegrating the country unless it could regain power. As it always felt itself to be a threatened ethnic minority, it secretly stockpiled sophisticated military arsenal, at the expense of the country, for such an eventuality. The TPLF made the Tigre region almost a country within a country. It staffed the top ranks and key positions of the national military and bureaucracy and other institutions with its own ethnics. Even religious institutions, especially the Ethiopian Orthodox Church, was not spared from its sinister acts. Such situations, especially its tribal politics, threatened the unity of Ethiopia and was unacceptable to the rest of Africa and friends of Ethiopia.

Despite its dark episode under the TPLF, Ethiopia is still a pride of Africa for its successful resistance against imperialism and colonial domination. Its long and enduring history and rich African culture, whose national tapestry is also woven with the three Abrahamic religions, makes it one of the jewels of Africa. It pains one when doomsayers compare the fate of Ethiopia with that of the disintegrated Yugoslavia. Ethiopia predates most countries of the world and has a long history of nation building. It has triumphed over several internal and external threats to its sovereignty

Given such a background, and their own narratives, the call by African countries to have a permanent seat at the SC is plausible. Ethiopia’s Prime Minister, Abiy Ahamad, has naturally joined the drive. The logic behind the call is not only the continued marginalization and neglect of Africa in international politics, but it has continued to be a driving force behind the advancement of Western countries and the rest of the world by supplying its scarce raw material and providing market for imported goods. Its fast-growing population of 1.3 billion is expected to double by 2050 and has a consumer minded youth which is an overwhelming majority in Africa. Such wealth and potential seem not given respect and weight, and the continent is taken as a weak appendage of the developed world.

The question is whether it would be plausible for Africa to gain a seat as a permanent member of this powerful branch of the UN. Such a desire in the past remained unsuccessful. Countries such as India and Japan had unsuccessfully desired to join the permanent UN Security Council.

Earlier, at a broader scale, in the 1970s the developing countries, known as Group 77 called for a New International Economic Order (NIEO). The group urged for the restructuring of the international order, set up when they were under the yolk of colonialism, and the system remained detrimental to their development. The NIEO called for correction of injustices to drop the widening gap between the global north and south countries and accelerate economic and social development. This, they argued, will promote enduring peace and justice worldwide. That call also failed. It must be remembered that a US high official said that the global system was perfect for them and must not be altered.

The call by African countries to have a seat on the permanent Security Council could similarly face an insurmountable hurdle. To be effective, there must be a parallel and concerted efforts by regional organizations such as the Organization of American States (OAS) and others from Asia, including the Association of Southeast Asian Nations (ASEAN), to join the drive. Realistically Asian countries are diverse in their culture, economic development, religion, and history. Forging their unity behind the call could be a hurdle. Historically, however, the Bandung Conference in Indonesia, which was convened in 1955 and brought together about thirty Afro-Asian countries, to play a constructive role in world Affairs could serve as a point of reference and learn from its experience. Its successor, the Non-Aligned Movement that brought together more than 100 developing countries, could also serve as a reference, although both had a wider and broader agenda than gaining the SC permanent membership.

The SC is a force with absolute authority to find any issue, even outside of its mandate, as a threat to international peace and security and intervene. Ethiopia was spared from military intervention by the SC, thanks to the two non-western countries, China, and Russia, who weld their veto power. The two countries saved Ethiopia. Had the SC succeeded and taken any measure against Ethiopia, under the cover of keeping peace and security, it would have had an enduring negative impact on Ethiopia, the region, and beyond. This is not lost on the mind of African countries and their friends. No wonder, Ethiopia’s “No More” battle cry and slogan against unnecessary interference by outsiders has resonated in Africa and beyond.

At the end, the call for Africa joining the UN Security Council’s permanent membership is rightly out of frustration with the Security Council. To address such issues and long-standing grievances by Africans and other developing countries, the UN and the global structure in general must be reexamined and altered. It must cope with the rapidly changing time. The current global reality is starkly different from the situation when the UN was established. African leaders must also be serious about their efforts to develop their countries and ensure peace and human security for their citizens. They must adamantly fight corruption, enforce the rule of law, combat poverty, develop their economy, and empower their people. Such effort can not be realized when there are sycophants and power-hungry leaders. It is only when African leaders take their job seriously and honestly to serve their people and improve the situation on the ground that others will take them seriously. Quite a lot of home work on the table.